Volkswagen has unveiled an exciting glimpse into the electrified future with it’s a autonomous mobile charging robot concept from its Volkswagen Group Components arm.

The concept involves a mobile robot driving itself to the vehicle that needs charging and communicating with it. From opening the charging socket flap to connecting the plug to decoupling, the entire charging process occurs without any human interaction.

According to VW, when fully charged, the energy storage devices, or ‘battery wagons’, are equipped with an energy content of around 25 kWh each and a charging robot can move several battery wagons at the same time. Controlled via an app or V2X communication, the robot is fitted with cameras, laser scanners and ultrasonic sensors. The combination of these systems, VW says, allows the robot to carry out the charging process completely autonomously.

The company adds that the mobile charging robot makes charging a far easier experience with drivers able to park in any available space, independent of whether a charging station is free or not. 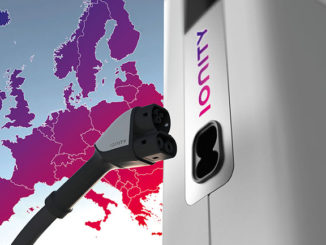 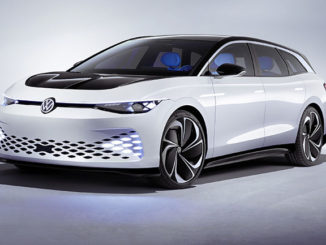 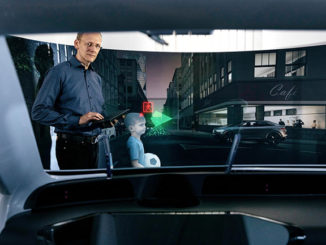