Volkswagen, as with Audi, is to realign its motorsport commitments and, from 2017, will focus on new technologies and customer sport. This refocusing will include the ending of its commitment to the FIA World Rally Championship – a commitment that has seen the company record four historically successful years, in each of which they have won WRC titles in the driver, co-driver and manufacturer rankings in a row with the Polo R.

“The Volkswagen brand is facing enormous challenges. With the upcoming expansion in electrification of our vehicle range we must focus all our efforts on important future technologies. We far exceeded our sporting goals in the WRC, now we are realigning Volkswagen Motorsport and moving the vehicle technology of the future more starkly into focus,” said Frank Welsch, Member of the Board of Management responsible for Technical Development. “At the same time, Volkswagen is going to focus more on customer racing. As well as the Golf GTI TCR on the circuit track and the Beetle GRC in rallycross, we also want to offer customers top products and will develop a new Polo according to R5 regulations.”

The new vehicle, the Polo, will reap the benefit of the entire experience from the successful WRC commitment, where the factory teams of Sébastien Ogier / Julien Ingrassia, Jari-Matti Latvala / Miikka Anttila and Andreas Mikkelsen / Anders Jæger competed in 51 rallies with 42 wins and 621 best times in the special stages – no other car in the history of the World Rally Championship has a better success rate. Volkswagen recently recorded their fourth manufacturer’s title in a row in the UK World Rally Championship.

Volkswagen Motorsport Director Sven Smeets explained: “Of course, we regret the departure from the WRC very much – as this was the most successful chapter in the Volkswagen brand’s motorsport history. The team has done great things. At the same time, our vision is firmly ahead, because we are aware of the great challenges facing the entire company. We want our realignment to contribute to the success of the Volkswagen brand. From now on, the focus is on upcoming technologies in motorsport and on our customer sports range, where we will position ourselves more broadly and attractively.” 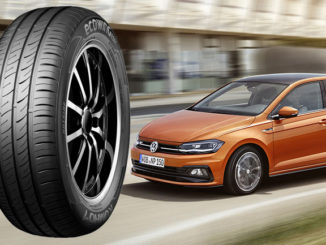 Kumho standard fit on the new VW Polo in UK 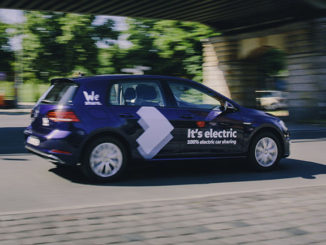 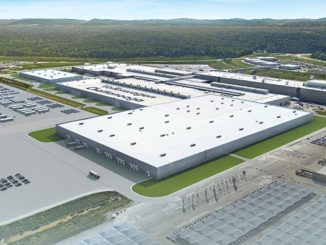