The Toyota 86 has passed the 20,000 sales mark in Australia, the first Toyota sports car to pass that figure since the Celica which achieved the feat in 1975.

Average annual sales for the 86 at more than 3,300 vehicles over its six-year life are higher than for Celica, which averaged around 3,200 cars a year over its 35-year life. For comparison, the Supra reached 2,895 local sales while the MR2 totalled 3,451 cars. 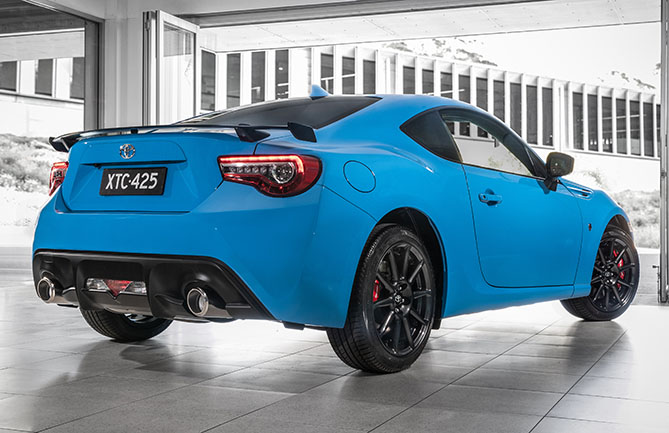 Toyota Australia’s vice president sales and marketing Sean Hanley said the 86 has helped rejuvenate the Toyota brand by attracting younger customers who may never previously have considered a Toyota.

“The sales success of the Toyota 86 has been impressive, and it is just the start of a new era of excitement within our company,” said Mr Hanley.

“Toyota’s designers and engineers are continuing to display their commitment to more desirable styling and greater driving enjoyment with cars like the latest Camry, the upcoming Corolla and next year’s RAV4. 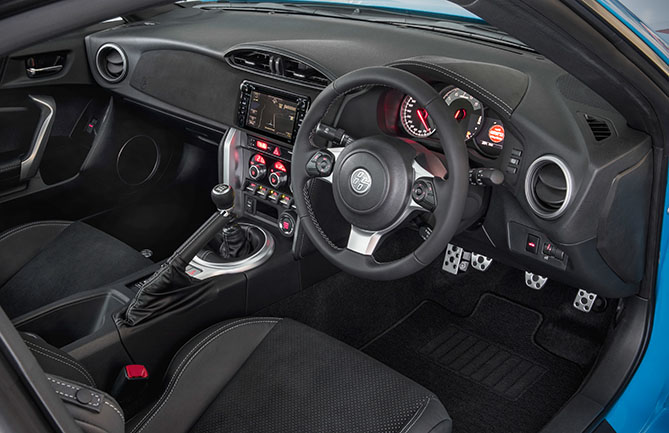 “This passion is also evident in Toyota’s decision to resurrect the famous Supra name in a car that is under development and slated for launch soon.”

GTS buyers can combine the performance pack with the new Apollo Blue colour plus a black leather-accented interior trim and a unique black finish for the wheels, exterior mirrors and rear spoiler – all for an option price of $2,950.

The Toyota 86 is covered by the capped-price servicing plan, Toyota Service Advantage, with up to four scheduled services at just $180 each.

Toyota C-HR to arrive in Australia in February