The company says the new Mirai has been designed to demonstrate how its FCEV technology can help “create a vehicle that is rewarding to drive and beautiful.”

Toyota is targeting a 30 per cent increase in the Mirai’s driving range through improvements to the fuel-cell system and the use of larger on-board hydrogen tanks. 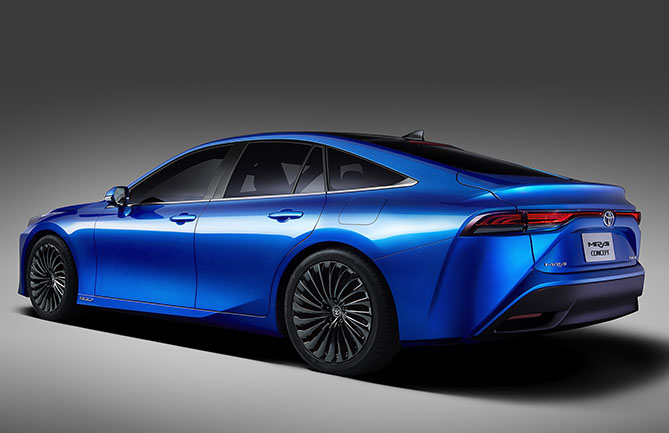 The interior has been “conceived as a simple, modern space with a warm, comfortable ambience” and key elements include a 12.3-inch centre display and an instrument panel that wraps around the driver. The platform and intelligent packaging allow for five seats to be provided in place of the current Mirai’s four.

Toyota says the more new design has been one of the benefits of the new Mirai being constructed on the company’s latest rear-wheel-drive modular platform, which was engineered to accommodate different powertrains – including a hydrogen fuel cell – from the outset.

The company says it gives the new Mirai an even higher degree of body rigidity, which contributes to greater agility and responsiveness, and a lower centre of gravity, which makes for nimble, rewarding handling. 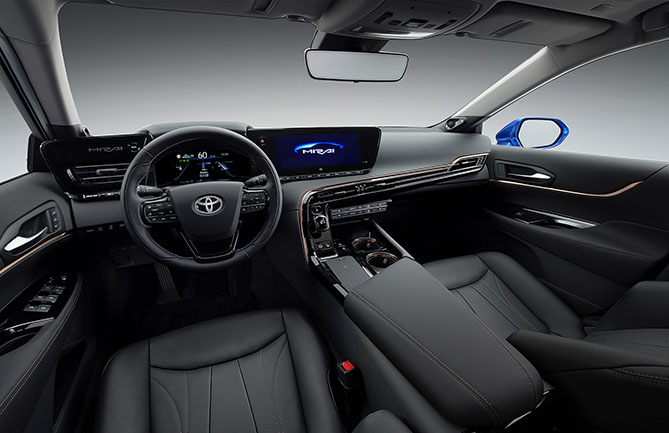 “We have pursued the goal of making a car that customers will feel they want to drive all time, a car that has an emotional and attractive design and the kind of dynamic and responsive performance that can bring a smile to the driver’s face,” said Mirai chief engineer Yoshikazu Tanaka.

“I want customers to say, ‘I chose the Mirai not just because it’s an FCEV, but because I simply wanted this car. It just happens to be an FCEV.’ We will continue our development work focusing on that feeling, and we hope that with the new Mirai we will be a leader in helping realise a hydrogen energy society.”

Toyota introduced the hydrogen-powered Mirai sedan in 2014 and since launch around 10,000 units have been sold.

In Australia, Toyota is conducting on-road trials of a small fleet of Mirai sedans with local councils and other organisations. The trials cover a range of driving conditions as part of research into the efficiency, usage and benefits of hydrogen technology.

The new Mirai is scheduled for launch in 2020 – initially in Japan, North America and Europe in areas supported by a refuelling infrastructure. 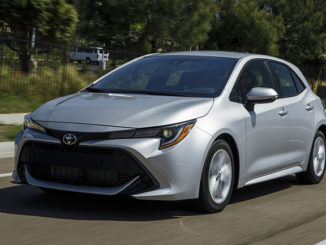 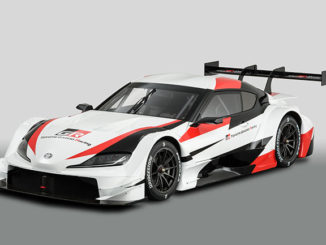 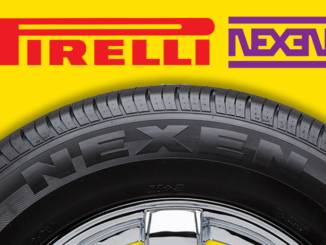 Nexen and Pirelli team up in Brazil