Toyota Australia is to add five new hybrid models to its range over the next two and a half years as it ramps up its plans to deliver the advanced petrol-electric technology to a broader base of customers.

The company’s decision to expand the availability of hybrid models – both passenger cars and SUVs – coincides with stronger-than-expected buyer demand for hybrid versions of the latest Camry.

Since being launched late last year, the hybrid versions have accounted for 48 per cent of Camry orders – a level unprecedented for Toyota hybrids in Australia. 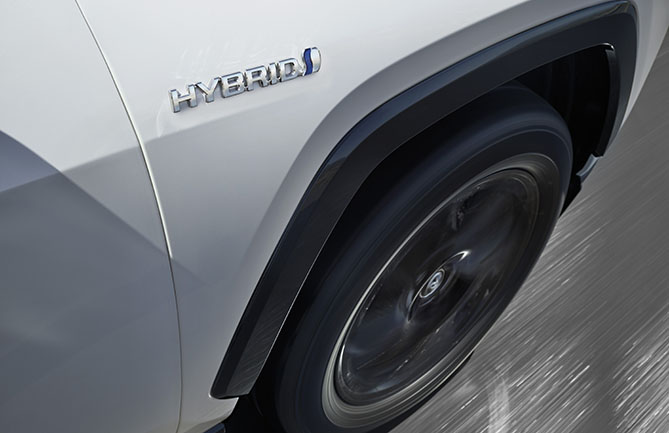 The five new hybrid models will join Camry, the recently launched Corolla hatch and the Prius family that make up the current Toyota hybrid line-up.

“First off the rank in this hybrid model offensive will be the All-New RAV4 which will become Toyota’s first hybrid SUV in Australia when it arrives in local dealerships during the first half of next year.”

Toyota’s hybrid drivetrain system can operate using only the electric motor, petrol engine or a combination of the two. The vehicles hybrid battery recharges itself as you drive and does not need to be plugged in. 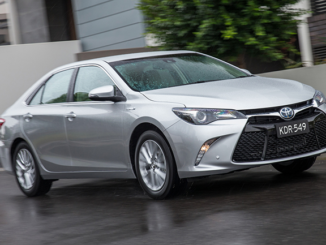 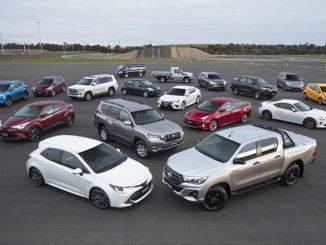 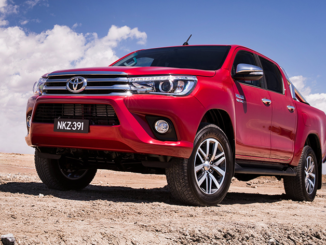