Toyota is riding the crest of Australia’s wave of SUV popularity, selling more than 7,500 SUVs last month, an industry record.

The May SUV total represented 38.5 per cent of the 19,500 Toyota new-vehicle sales for the month. Toyota’s SUV tally beat the previous industry record of 7,050 SUVs established in March.

The rapid recent acceleration in SUV sales is demonstrated by the fact that May was the 10th consecutive month that Toyota has set a monthly record for SUV sales.

The strength of SUV sales is a major factor in Toyota this year delivering its highest January-May sales in a decade – more than 88,600 vehicles.

Toyota’s total represents a gain of 5.0 per cent over the same period last year, resulting in overall sales that are more than 40,000 ahead of any other brand.

The HiLux is Australia’s best-selling vehicle this year with records for both 4×4 and total sales; it was also the best-seller in May. 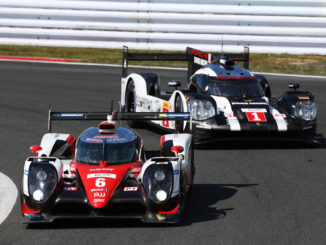 Home win for Toyota in the WEC 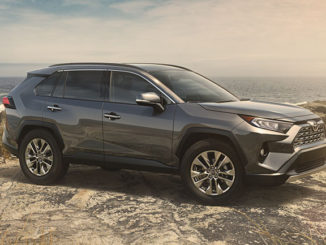