Toyota has reported that sales of the company’s hybrid vehicles have passed the 15 million mark.

Local hybrid sales have tripled over the past two calendar years from fewer than 8,500 cars in 2017 to more than 27,800 last year.

In the first three months of this year, Toyota Australia’s hybrid deliveries reached 11,756 cars or 23.5 per cent of the brand’s local sales, both of which are records.

Toyota Australia also recently announced it expects to receive additional supplies of its popular RAV4 Hybrid SUV during the second half of 2020.

RAV4 is Toyota’s top-selling Australian hybrid so far this year, displacing Corolla which led hybrid sales in 2019. Camry remains the best-selling hybrid in this country with a cumulative total of 63,700 sales.

The growth in hybrid sales is set to be strengthened this year with the introduction of the all-new Yaris hatch and – as announced last week – the Yaris Cross SUV. Both will be available with Toyota’s latest, fourth-generation hybrid electric system.

“This expertise will ensure Toyota continues to lead the development of various types of electrified vehicles, reducing emissions based on market regulations, infrastructure and customer demand. 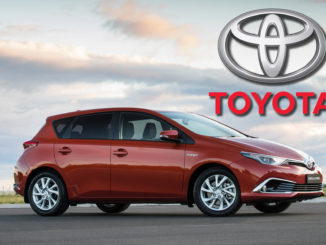 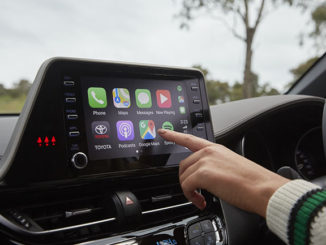 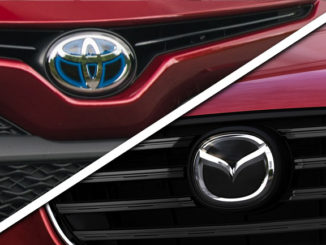