Toyota Motor Company (TMC) has announced that is has now sold more than 10 million hybrid technology vehicles around the world. The company has plenty of faith in the technology and is targeting even more ambitious sales numbers – it says it aims to have hit 15 million deliveries by 2020.

It took more than 15 years to reach a cumulative global tally of five million hybrid sales, but just under four years to double the total. The latest target represents an even greater acceleration.

Last year was the most successful in history for the group’s hybrid sales with 1.4 million vehicles sold by the Toyota and Lexus brands, representing approximately 15 per cent of their sales.

Japan is the biggest market for hybrids with more than 4.8 million sales, followed by North America (3.2 million) and Europe (1.3 million).

The world’s best-selling hybrid vehicle is the Prius with almost four million cars sold since it was launched in Japan in late 1997. Prius arrived in Australia in 2001.

“When we launched Prius, no one even knew what a hybrid was; those who drove it were called geeks or other names,” said Takeshi Uchiyamada, TMC Chairman.

“Today, thanks to those early adopters who gave Prius a chance, hybrids have grown in popularity and have ridden a wave of success out of the unknown and into the mainstream.”

TMC said the sale of the 10-millionth hybrid demonstrated the staying power of technology that is a mainstream solution for reducing greenhouse gas emissions and other pollutants.

The company said it would continue to expand its range of fuel-saving vehicles – and it welcomed the introduction of hybrid vehicles by competitors. 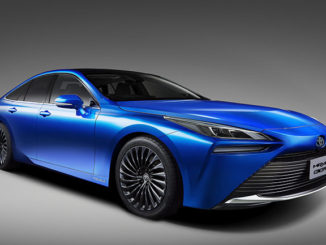 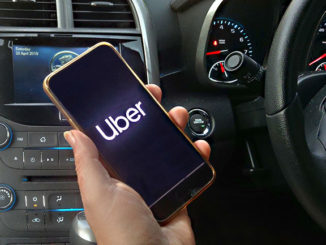 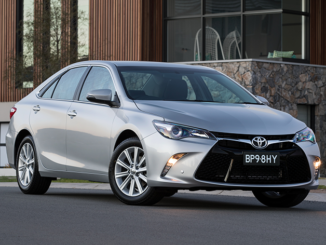