Toyota Gazoo Racing will launch the GR Supra GT4, a race car for customer teams, in 2020.

Toyota Gazoo Racing says it intends to strengthen its focus on customer motorsports in order to enable motorsports-lovers around the world to freely participate in races, and to develop ever-better cars using feedback gained through this race participation. 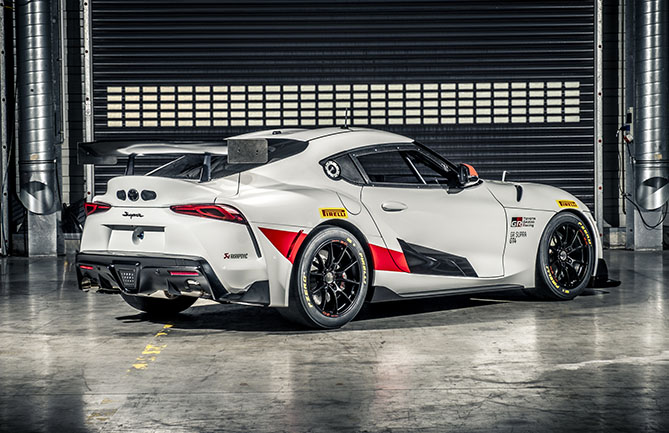 The GR Supra GT4 is based on the GR Supra – Toyota Gazoo Racing’s first-ever global model, which is due to arrive in Australia later this year – and it is developed and produced by Toyota Motorsport GmbH.

The GT4 category is popular with private race teams around the world due to its relatively low cost and ease of entry. GT4 cars are eligible to participate in a variety of races across the globe, including the Super Taikyu Series in Japan, the GT4 European Series and the VLN Endurance Championship Nürburgring in Europe, and the Michelin Pilot Challenge Series in the U.S. 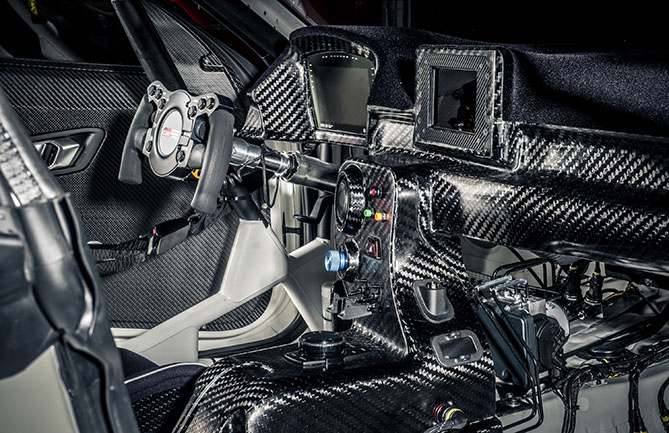 The GR Supra already participates in the NASCAR Xfinity Series in North America and, from 2020, is scheduled to compete in the Super GT GT500 Class in Japan.

In order to develop the GR Supra GT4, Toyota Gazoo Racing has joined forces with three technical partners: Akrapovič, Pirelli and Ravenol. Akrapovič will cooperate on developing motorsport-specific exhaust systems, while Pirelli will collaborate on tyre development and Ravenol will provide lubricants. 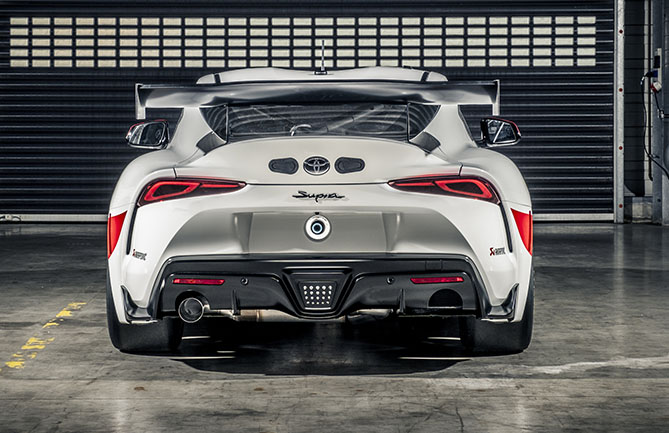 Details regarding the specifications of the GR Supra GT4, including its selling price, sales area and release date, are scheduled to be announced later this year. 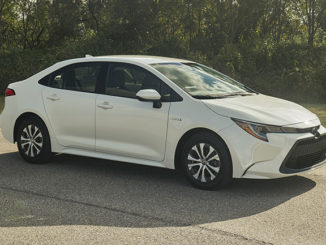 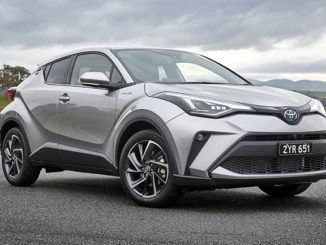 Toyota C-HR To Get Hybrid Upgrade 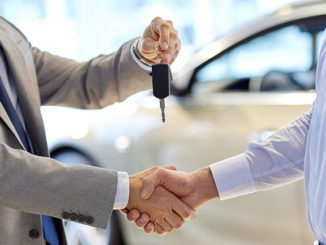