Toyota’s Corolla will achieve a major milestone this month by celebrating its 50th birthday.

The world’s most popular car was introduced to Japan in October 1966 as the ‘people’s car’ and cumulative global sales of Corolla have grown to more than 44 million.

The global sales tally equates to approximately 100 cars being built and sold every hour throughout the past half a century, or one every 36 seconds.

Australia has featured prominently in Corolla’s history since local sales began in 1967 – the destination for the first Corolla exports, the site of the first factory outside Japan to build this popular model, and the scene of its earliest international motorsport success at Bathurst.

Corolla has been Australia’s best-selling car in each of the past three years and cumulative local sales have now reached more than 1.35 million cars.

Corolla, which became the world’s best-selling automotive nameplate in 1997, accounts for one in five vehicles sold in Toyota’s 79-year history and a slightly higher proportion in Australia. Currently produced at 16 plants worldwide, more than one million units have been sold each year since 2002. Last year, a total of 3,670 Corollas were sold every day across more than 150 countries and regions.

One month after Corolla’s debut, the first export shipment of 15 cars left Japan bound for Australia in November 1966 and went on sale here the following year.

From 1968 until 1999, more than 666,000 Corolla cars were built in Toyota factories at Port Melbourne, Dandenong and Altona in Melbourne.

Corolla’s sales have grown from strength to strength in Australia. It took more than eight years for the first 100,000 Corollas to be sold after its introduction in 1967. The most recent 100,000 sales took just over two years and four months.

Corolla became a “millionaire” in Australia in September 2007 with total sales moving into seven figures four months after the model’s 40th anniversary in Australia. 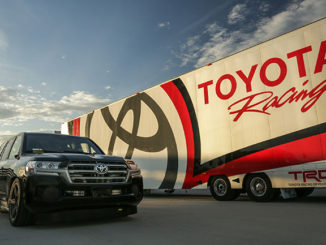 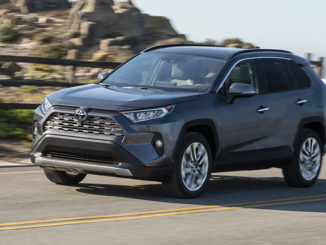 Toyota RAV4 To Offer Class-Leading Safety On All Models 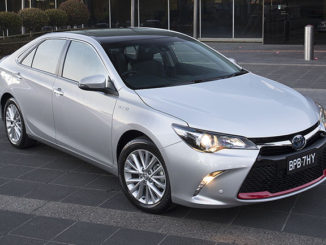