Two new models in the 2020 AC Cobra range have been launched with new engine options – a four-cylinder petrol engine sourced from the latest Ford Mustang and an all new and purpose-designed full electric powertrain.

AC Cars (England) Ltd is launching a limited edition run of electric cars, the first ever to bear the AC marque. This model is called the ‘AC Cobra Series 1 electric’ and just 58 cars will be made. The company says that the 58 number is a celebration of the 58 years since the production of the first AC Cobra.

The car will look identical to that first AC Cobra made in 1962 and will be based on the original car. It will have a similar ladder frame, adapted where necessary for the electric drive components, including batteries.

There are a number of upgrades for the electric car, including steering, brakes and so on – all designed to provide 2020 standards of ride and handling. The body will be constructed of high-grade composite and the car will have a traditional AC Cobra interior. 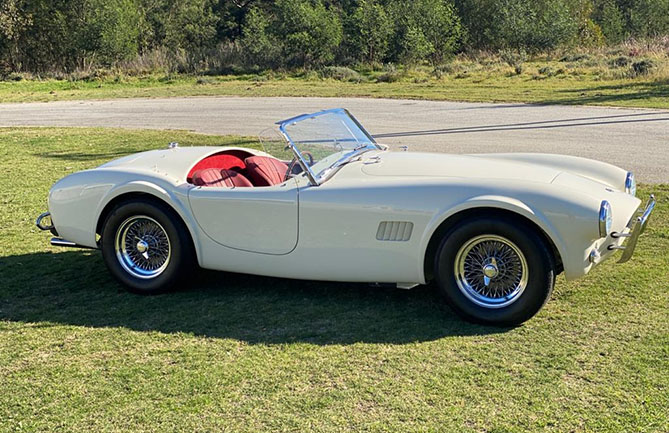 The second new Cobra will be fitted with a 2.3-litre, 350bhp engine sourced from the Ford Mustang. Again, 58 units are to be built and the decent performance figures for what is to be known as the ‘Charter Edition’ will be a six second 0-100km/h time, and torque of 440Nm.