Pirelli has been chosen by the FIA, world motorsport’s governing body, as supplier to the World Rally Championship from 2021 to 2024. The company will supply tyres for the headline World Rally Car (Rally1) class and the R5 (Rally2) class.

The company says it will supply the WRC with tyres that have already proved successful in different rally championships across the world. The P Zero RA is for asphalt, with different compounds available to suit the terrain and weather conditions. The Sottozero Snow (with or without studs) is used for snowy conditions, the Sottozero Ice J1 is specifically designed for Rally Sweden, while on gravel the reinforced Scorpion K will be available.

It has been reported that Hankook, MRF and current supplier Michelin also tendered to supply tyres to the Rally championship.

“This is an exciting new phase in the development of the World Rally Championship and we are happy to announce Pirelli as our exclusive single tyre supplier for a period of four years from 2021,” said Yves Matton, FIA Rally Director. “I am convinced Pirelli will bring a wealth of experience to the program.” 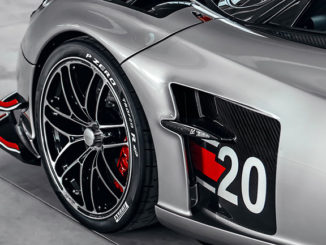 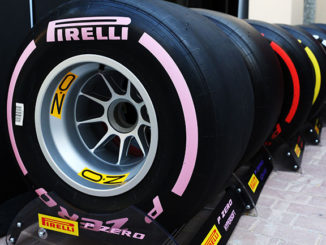 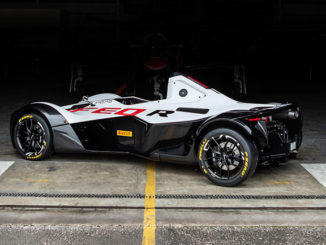