Pirelli is to renew the partnership with Youthstream, the organiser of the FIM Motocross World Championship, and confirm its role as Official Tyre Supplier of the international series for off-road motorcycles, until the end of the 2019 season.

“For Pirelli, the FIM Motocross World Championship continues to be a top activity in which we have always believed in and continue to do so. For this reason, we have decided to renew our partnership with Youthstream until 2019,” said Giorgio Barbier, Pirelli’s Head of Motor Racing Activities. “Particularly during the last years, we have had the chance to witness and contribute to the exponential growth of this championship which today features a large number of both riders and manufacturers and, most of all, a great media visibility, not only in the Old Continent but also in Asia and in South and North America . . . This World Championship is an exceptional stage for us to create brand awareness in some countries which are very important for our business.” 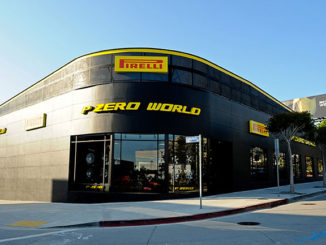 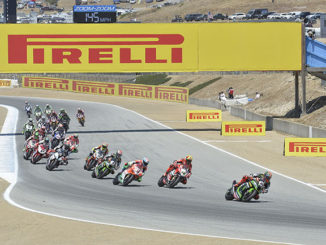 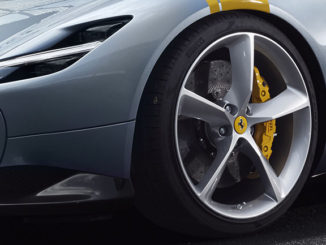