Pirelli’s P Zero Trofeo R performance tyre is to be fitted as original equipment on the new Pagani Huayra Roadster BC. The tyre will be in size 265/30 R20 at the front and 355/25 R21 at the rear. Wheels are APP forged aluminium alloy in 14-spoke design. 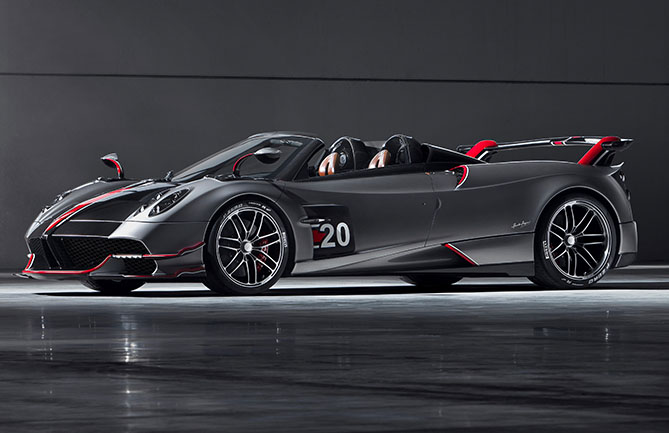 The version of the Trofeo has been tailor-made for the Roadster BC and was created in the Modular Integrated Robotised System (MIRS) – the Pirelli high-performance tyre department – with the aim of producing a tyre that would combine high performance with the challenging specs that the Pagani set. Top of the list was a sensation of total safety and control regardless of weather and driving dynamics. 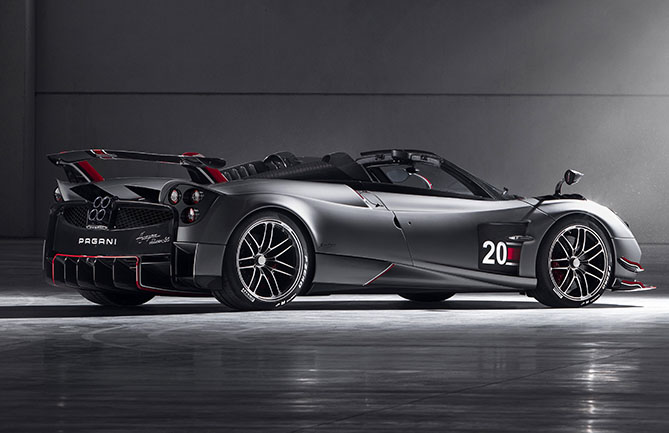 A bespoke tyre is probably what was needed for the Roadster BC, a €3,085,000 ($AU5.1 million) sensational-looking car with power to match its looks. That grunt come from a 6-litre twin-turbo V12 developed for Pagani by Mercedes AMG. That beast of an engine pumps out 590kW (791hp) and 1050Nm of torque. 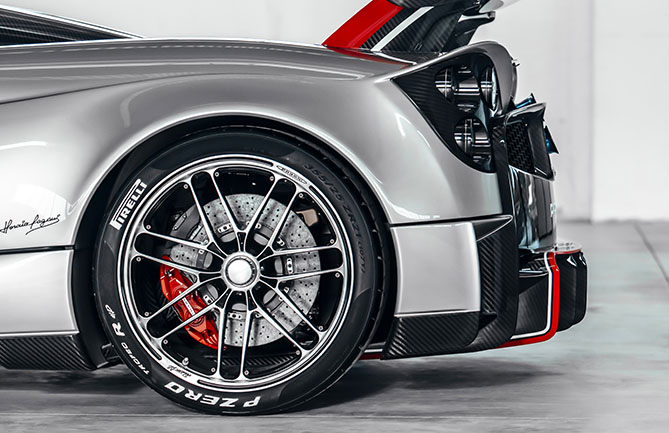 Add in some aerodynamic work that sees 500kg of downforce created at 280km/h and a construction that uses technologies based on carbon fibre and carbon-titanium to increase strength and rigidity and help in producing a car that weighs just 1250kg, and a top-notch tyre was an absolute necessity. 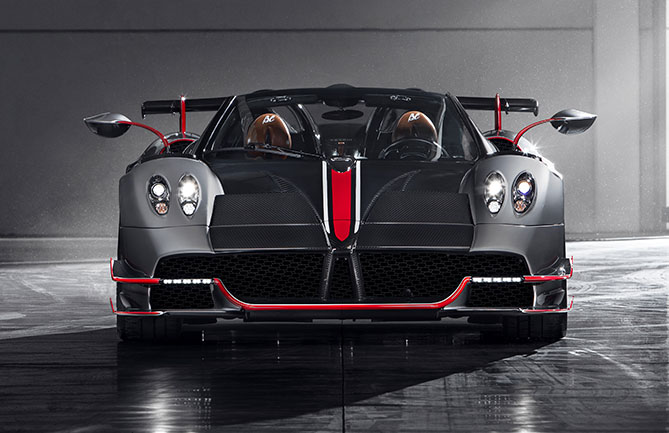 “In 10 years of working together with Pirelli, one of the goals we set ourselves was increasing what drivers felt when they held the steering wheel. They had to feel as if their hands were resting on the road,” said Horacio Pagani, founder of Pagani. “Thanks to the skill and know-how of the Pirelli technicians this tyre is now so communicative you can actually feel when you are reaching its grip limit. Let’s not forget, in fact, that on a bend with almost 2g of lateral force everything happens extremely quickly.” 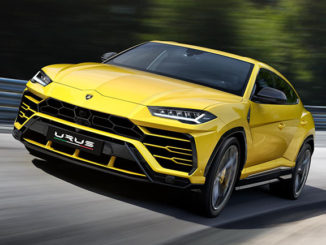 Lamborghini Urus to ride on Pirelli 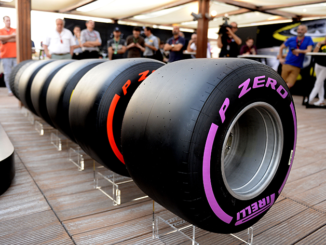