Pirelli has been recognised as a top-performing global supplier for Ford Motor Company at the 20th annual Ford World Excellence Awards.

“It is an honor to receive the Gold World Excellence Award from Ford,” said Marco Crola, CEO of Pirelli Tire North America. “This has been awarded to Pirelli for its high technology and flexibility capabilities in supplying tyres to Ford’s global vehicle portfolio. It’s an important partnership for us and we look forward to supporting Ford in future.

“Being a global finalist for the Brand Pillar Award in Quality is also a great achievement, as it reflects Pirelli’s quality processes and productions across all business units worldwide.” 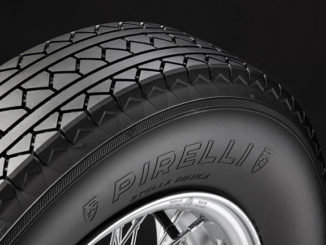 Pirelli creates the Stelvio Corsa for the Ferrari 250 GTO 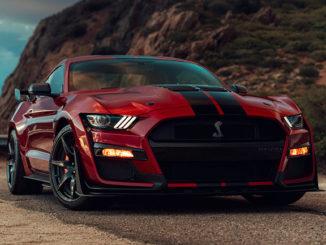 Mustang Shelby GT500: The Most Powerful Street-Legal Ford Ever