SnapSkan the digital service developed by Nokian Tyres that informs the driver the condition of their tyres by using a drive-over scanner and the consumer’s mobile device, delivered its one-millionth scan in May.

SnapSkan was first introduced in 2016 with one pilot location in a parking garage in Helsinki, Finland. In May 2018, the service opened up new service points covering all of Finland’s biggest cities as well as expanding to Oslo, Norway.

The service consists of a drive-over scanner, located in a public place, and a digital system that provides a registered user a free-of-charge report on the condition of their tyres.

Drivers can register to the service by adding their register number on the SnapSkan website. As they drive over the SnapSkan scanner after registering, the scanner measures the tyres’ tread depth and the system recognises the user by their registration number. The report on the tyres’ condition is then automatically sent to the user’s mobile device. 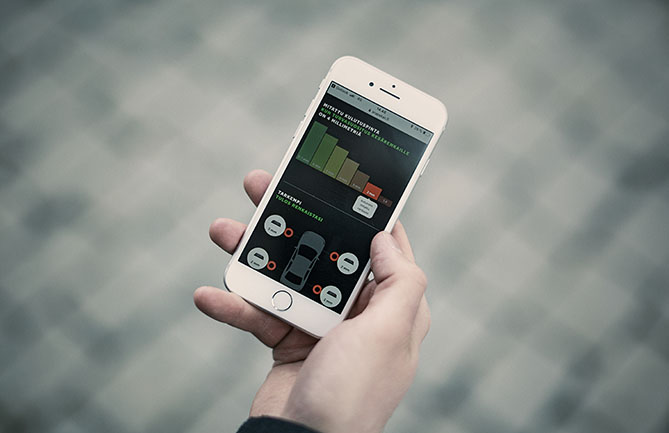 After one million scans, SnapSkan revealed that 10 per cent of Finnish drivers use tyres that are dangerous on the roads because of their low tread depth. Nokian says the figure is lower for winter tyres than for summer tyres, as the Scandinavian harsh winters require good tyres for safety. 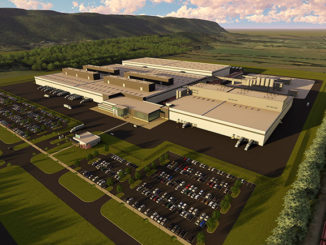 Nokian flags $US360 million investment in US tyre plant 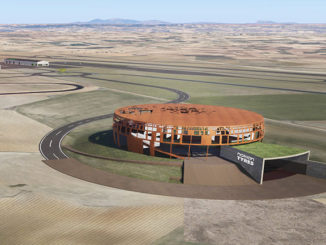 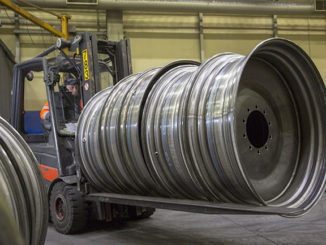