With the electric vehicle revolution just about upon us, and new models and concepts being revealed seemingly every week, the venerable Nissan Leaf continues to lead the way, recently chalking up 400,000 sales.

The Leaf is the first electric car to surpass that sales figure and, with a fresh model now on the road and set to hit the Australian market this year, it’s showing no signs of slowing down.

Last year, the Leaf was not only the best-selling electric vehicle in Europe, but also the top-selling car of any kind in Norway. It’s available in more than 50 markets globally and will go on sale in six new markets in Latin America in the first half of this year and seven in Asia and Oceania by the end of the year.

Recently, a model with a new powertrain joined the line-up – the Nissan Leaf Plus – which offers increased power and up to 226 miles (364km) of range. Sales of the Leaf Plus began in late January in Japan. U.S. sales will begin this spring, and Europe will follow shortly thereafter. 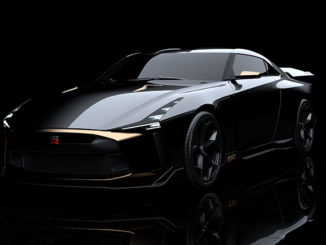 Nissan and Italdesign Celebrate 50 years With a Monster Concept 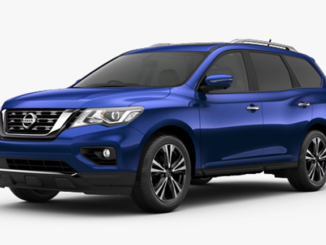 Nissan announces the 2017 Pathfinder on sale from March 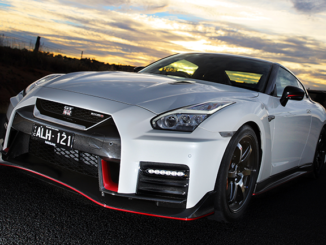