The New Nissan LEAF will go on sale in seven markets in Asia and Oceania during the next fiscal year.

Nissan will launch the model in Australia, Hong Kong, Malaysia, New Zealand, Singapore, South Korea and Thailand. The company is also exploring introducing the zero-emission car in other markets in the region, including Indonesia and the Philippines.

The launch announcement was made at Nissan Futures, a gathering in Singapore of industry leaders, government officials and media from across Asia and Oceania.

Strong underlying demand suggests the market for electric vehicles has the potential to grow exponentially in Southeast Asia, according to research released by Frost & Sullivan at Nissan Futures.

The company introduced a fully redesigned Nissan LEAF in September 2017, with a suite of advanced technologies, including the e-Pedal system for one-pedal driving.

Deliveries of the New Nissan LEAF began in Japan in October 2017, followed by the U.S. and Canada in January. The car will go on sale in Europe in February. It will eventually be available in more than 60 markets worldwide. 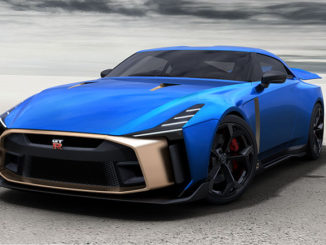 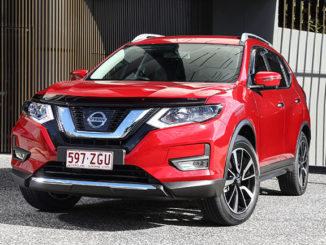 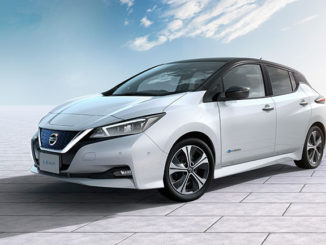