Jaguar Racing has announced its first Jaguar I-PACE eTROPHY partner, with Michelin joining as Official Tyre Supplier ahead of the series debut season later in the year.

The Jaguar I-PACE eTROPHY is the support series to the FIA Formula E Championship and the first global racing series for production-based battery electric cars. It will take place the same weekend on the same city street circuits throughout the 2018/19 season and will feature 20 I-PACE race cars.

“We have been a partner of Formula E since its inception four seasons ago and are excited to extend our presence in electric motorsport into the Jaguar I-PACE eTROPHY,” said Pascal Couasnon, Michelin Motorsport Director. “The series is in its early stages and we look forward to working alongside the Jaguar Racing team in launching the world’s first international championship for production-based electric cars.”

Jaguar says its commitment to electric racing is in line with its strategy that from 2020 all new Jaguar Land Rover vehicles will be available with an electrification option. 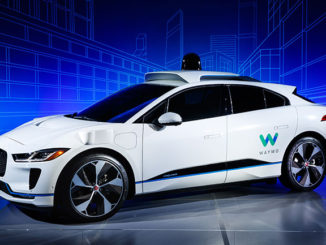 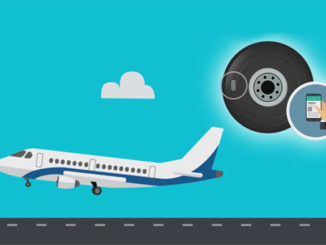 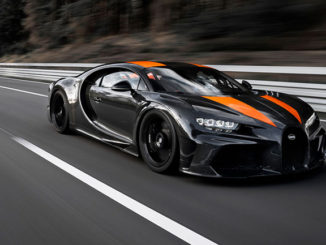