McLaren Automotive has unveiled yet another supercar – this time the Elva roadster. An open-cockpit, two-seater road car, the Elva has no roof, no windscreen and no side windows, and is an absolute beast with a 4-litre, twin-turbocharged V8 at its heart churning out 600kW and 800Nm. Power goes to the rear wheels and performance is a claimed 0-100km/h in less than three seconds with 200km/h reached in 6.7 seconds. 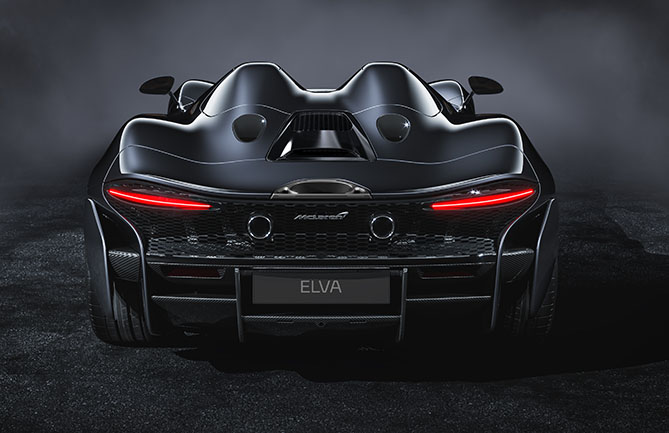 McLaren says a fixed windscreen derivative of the car will be available for most markets as a factory option but claims its Active Air Management System (AAMS) channels air in such a way that the a ‘bubble of calm’ is created in the cockpit. 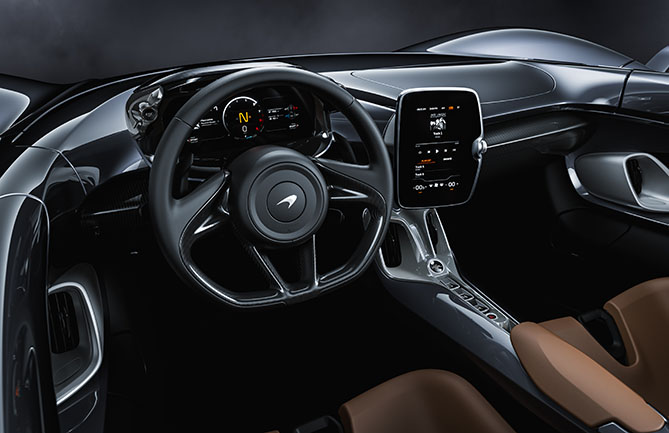 The core of the Elva is, as with every McLaren road or race car since 1981, a carbon fibre monocoque, and there is plenty of additional carbon fibre used throughout the car – the entire body is carbon – making it exceptionally light and strong.

There’s linked-hydraulic fully active suspension underneath that body, and Comfort, Sport and Track modes for the Handling and Powertrain change the driving characteristics to suit driver mood or environment. There are three Electronic Stability Control (ESC) modes, as well as Variable Drift Control (VDC). 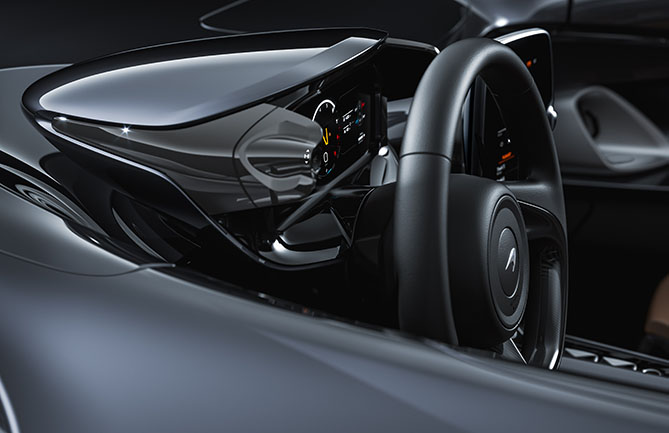 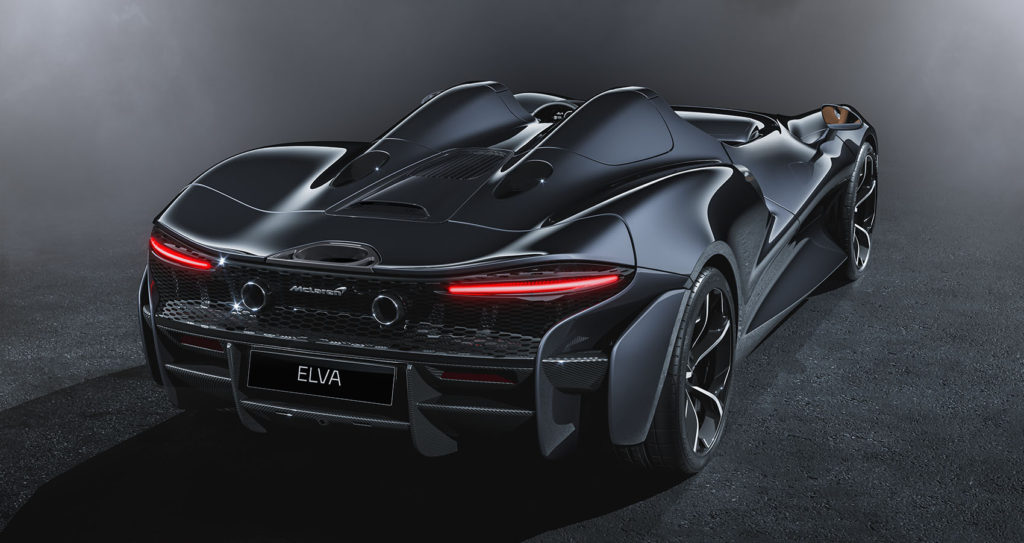 Controls for the Active Dynamics functions are integrated into the Elva’s instrument cluster, and additional functionality is accessed through the centrally mounted 8-inch high-resolution touchscreen monitor. This Central Infotainment Screen has been developed to allow the driver to run multiple applications simultaneously, akin to a smartphone, flicking through them on a vertical carousel. The system shows a range of applications on the screen, including satellite navigation, McLaren Track Telemetry, rear-view camera and climate control.

The McLaren Elva does not have an audio system as standard, but customers can specify a bespoke system at no additional cost. 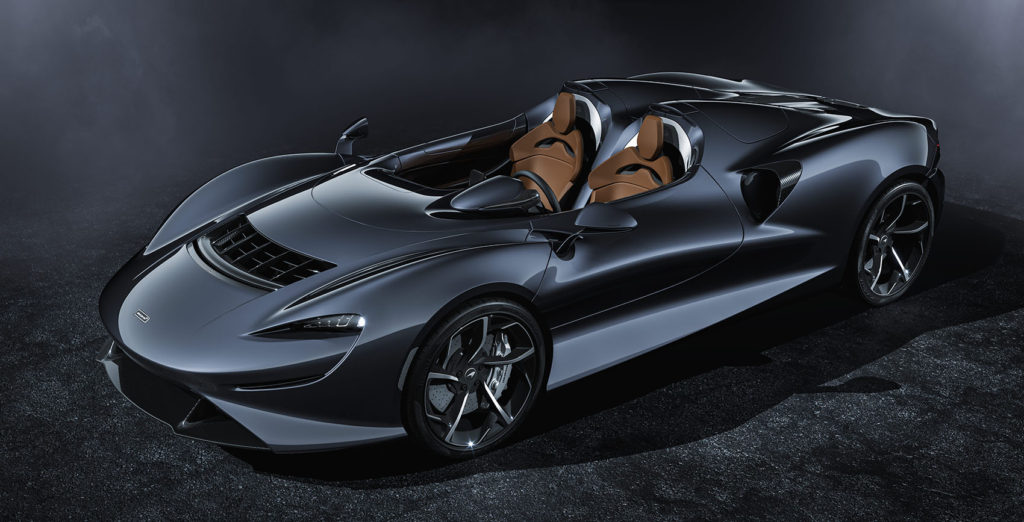 McLaren says that a range of bespoke interior materials will be available for the Elva, allowing customers to personalise their car according to its intended use. These include a new breathable synthetic material called Ultrafabric. Additional personalisation options available through McLaren Special Operations (MSO), the bespoke division of McLaren, include interior colour choices for the Ultrafabric and leathers and ‘virtually limitless’ exterior paint colours. Alternatively, customers can select a Gloss Visual Carbon Fibre Body, which exposes not the carbon fibre body panels. 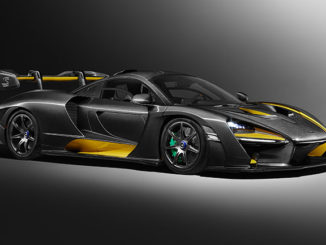 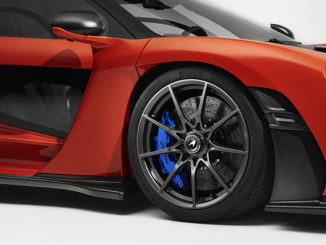 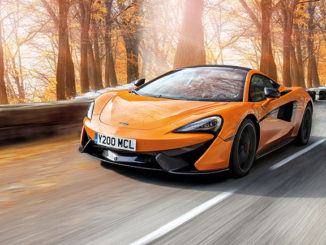