This is the Evija, an all-electric monster from Lotus. Unveiled this week, the Evija sports some truly incredible performance numbers and is a hypercar in every sense of the word. The makers of some of the best sports cars in British motoring history have outdone themselves with this, their first foray into electric vehicles and the most powerful series production car ever. 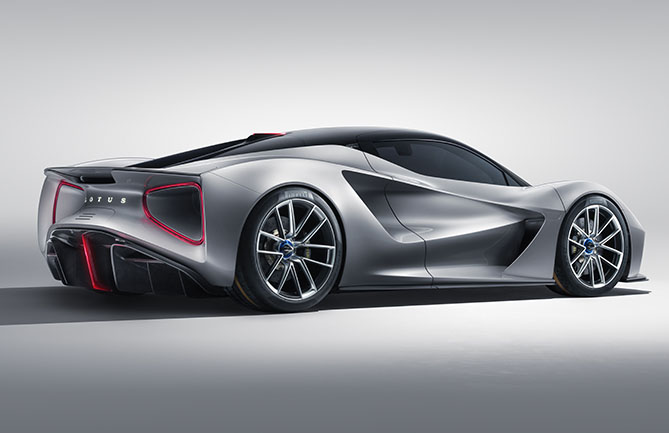 This potency comes via a 2000kW lithium-ion battery – supplied with its management system by Williams Advanced Engineering (WAE) as part of a joint venture with Lotus – and four motors, one for each wheel, with a target power of 500PS (494hp) per motor. 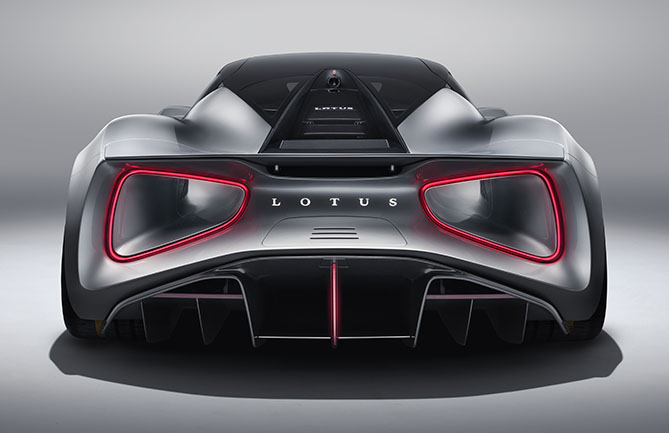 The battery pack is mid-mounted immediately behind the two seats and supplies energy directly to the four motors. This system is, Lotus claims, the lightest, most energy dense, electric power package ever fitted to a road car. Target weight for the Evija is 1,680 kg. 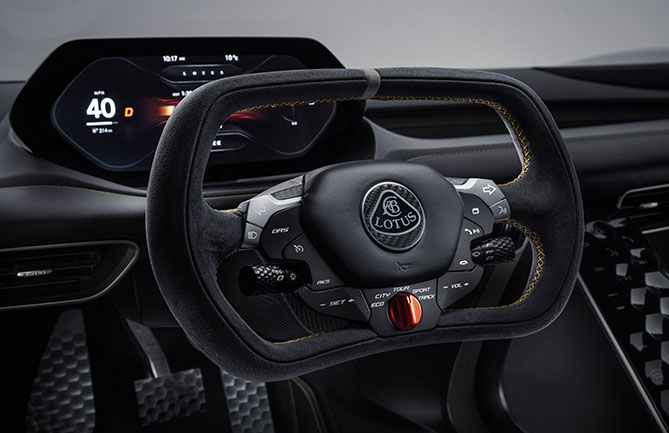 The Evija features a one-piece carbon fibre monocoque chassis and some really inventive aerodynamic work to reduce drag and improve downforce. The cabin, from the fully adjustable race-style seats to the multi-function steering wheel, is as motorsport-inspired as you’ll find on a road car. 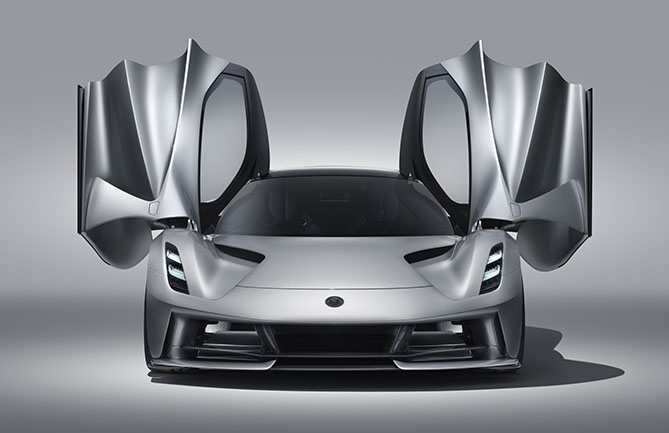 The Evija has been designed with the future of EV charging in mind. The battery has the ability to accept an 800kW charge. Although charging units capable of delivering this are not yet commercially available, Lotus says that when they are it will be possible to fully replenish the battery in just nine minutes. Using existing charging technology – such as a 350kW unit – the Evija’s charge time will be 12 mins to 80 per cent and 18 mins to 100 per cent. The car’s range is 400km.

Production of the Evija will be limited to no more than 130 examples – a tribute to the car’s project code of Type 130, the company says – and production will begin in 2020 at the Lotus home of Hethel in the east of England. 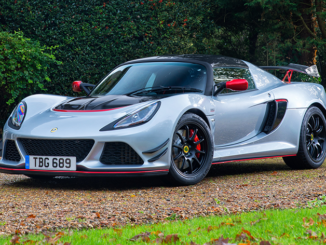