Lexus continues to set the standard for customer-service excellence by receiving the highest award from a leading consumer survey for the third year in a row.

Roy Morgan CEO Michele Levine said award winners such as Lexus had consistently outperformed industry peers with an unwavering dedication to satisfying their customers – as judged by the customers themselves.

Lexus was also the highest rated automotive company in Roy Morgan’s 2014 and 2015 Customer Satisfaction Awards, which are based on face-to-face interviews with approximately 50,000 customers across Australia.

The latest award follows a similar accolade presented to Lexus in December for the excellence of its after-sales service.

Lexus Australia chief executive Peter McGregor said the judgments of Lexus owners reflected in the two awards were the result of the brand’s uncompromising focus on quality.

“At Lexus, we pride ourselves on producing passenger cars and SUVs that exhibit the finest quality and craftsmanship,” said Mr McGregor.

“Just as importantly, we remain committed to building on the foundation of our business, which is to deliver an exceptional ownership experience.” 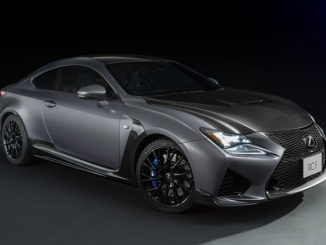 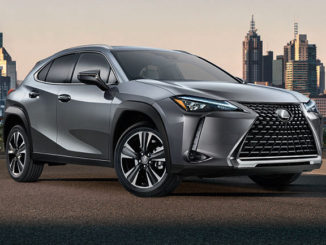 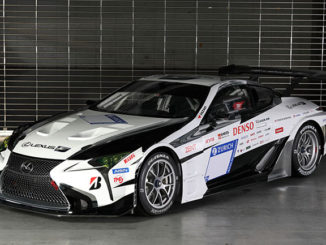