Kumho has retained its leadership of the Korean replacement tyre market for the second consecutive year. According to recent data from the Korea Tire Manufacturers Association (KOTMA), Kumho topped the charts with sales of 6.52 million tyres for the year to December 2018, which accounted for more than 40 percent of all locally-produced tyres sold in the country.

The performance counters last year’s fears that the acquisition of Kumho Tire by Chinese-owned Doublestar might adversely affect the loyalty of Kumho’s Korean consumers. Kumho says the fact that they are clearly continuing to opt for the brand in significant numbers suggests such concerns were unfounded.

The firm’s encouraging performance on home territory is largely attributed to brisk sales of the Majesty 9 Solus TA91 that’s designed for use on high-end saloons, and the Crugen HP71 that’s proving popular within the SUV sector in Korea. 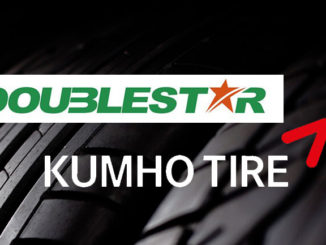 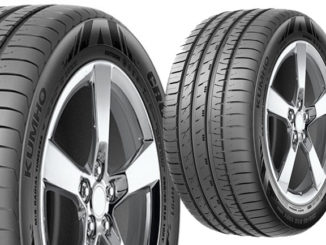 Kumho To Be Standard Fitment on BMW X3 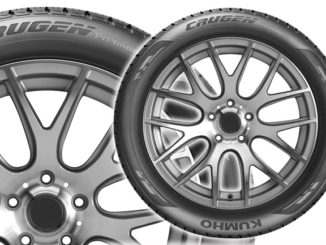