Another day, another fantastic electric vehicle concept. This time it’s one from Kia called the Futuron.

Low, lean-looking and, as the name suggests, futuristic in design, the Futuron has a high­-capacity battery mounted beneath the cabin floor that powers four in­-wheel electric motors. Other than that sparse info there are few details about performance and range, but the bar has been set high in recent times and it would be reasonable to think the Futuron can punch out some impressive figures. Kia adds that there’s a cutting-edge e-AWD system that will deliver lightning-fast responses to a driver’s input.

It certainly looks as though it should perform well and it includes a reinterpretation of Kia’s ‘tiger nose’ grille – a face that the company says, ‘expresses a new design interpretation for Kia’s future electric vehicles’. 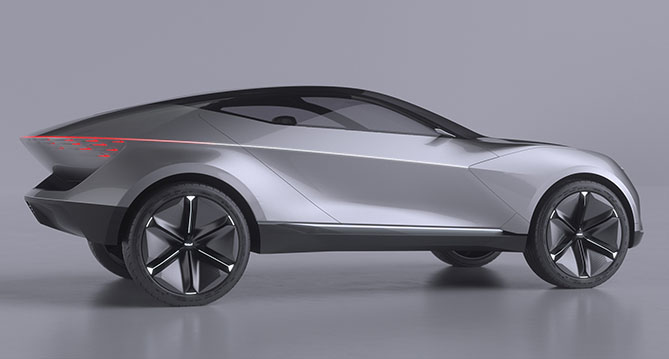 There’s ‘Star Cloud’ lighting too – a new lighting concept for Kia – that creates a geometric patchwork of matrix LED lighting. The Star Cloud is also incorporated into the rear of the car, displaying a distinct light signature to anyone following the Futuron.

The concept’s roof is a diamond­-shaped panoramic design that extends down the bonnet and incorporates a network of LiDAR sensors capable of providing Level 4 autonomous driving features. 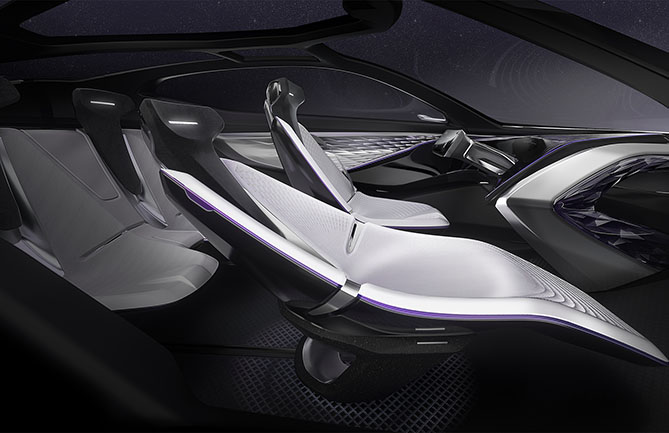 Prominent in the cabin is the ‘cockpit’ area surrounding the driver. The graphical user interface (GUI) of the cockpit flows out of the driver­’s door and wraps around the steering wheel. This merges the instrument cluster directly with the audio-­visual display at the centre of the dashboard and is linked to the display integrated within the surface of the steering wheel itself. Kia says the GUI is operated by artificial intelligence technologies, displaying information including the autonomous driving set-up, powertrain and navigation features. 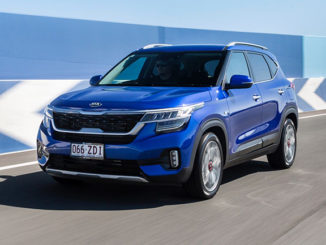 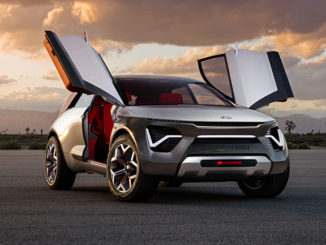 Kia HabaNiro A Spicy New Vision For Future Of EVs 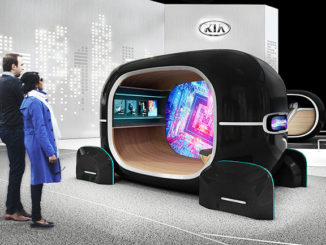