Kia has unveiled its latest concept, the HabaNiro, at the New York Auto Show.

While it may have something of a daft name, the HabaNiro ain’t no joke. Its bold styling certainly looks great and Kia says it has a range of more than 480km; e­AWD supplied by two electric motors, one at the front and one at the rear; level five autonomous capability; and some nice advanced tech. 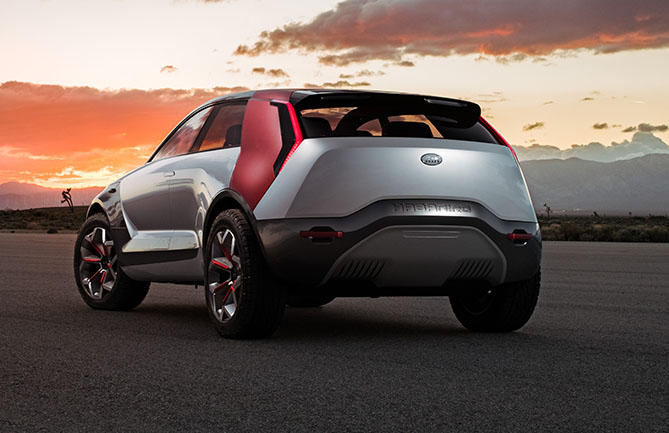 The team behind the concept say it’s a compact crossover utility vehicle only in terms of existing industry category language but is actually an ‘all­-electric Everything Car’ or ECEV – commuter, crossover, sport utility, state­-of-­the=-art technology workroom and adventure vehicle. 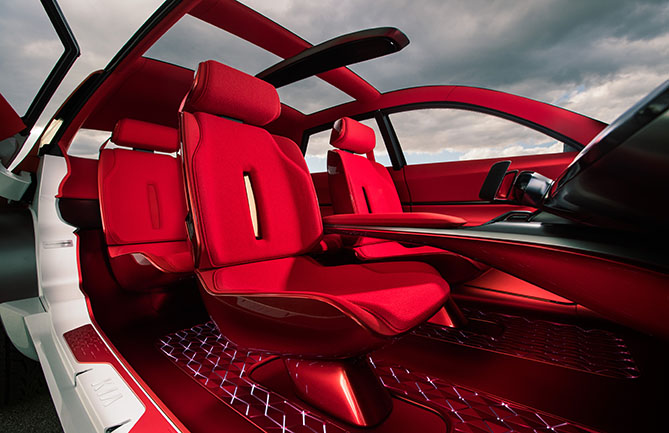 The scissor­-like opening of the HabaNiro’s butterfly­wing doors open to a spicy red interior with a futuristic appearance we have come to expect in concept vehicles. Featured is a full­-width front windscreen Heads-­Up Display (HUD) system controlled by large interactive touchpad display. A Technical Option Sharing System (TOSS) allows users to swipe and move vehicle options across the HUD screen. 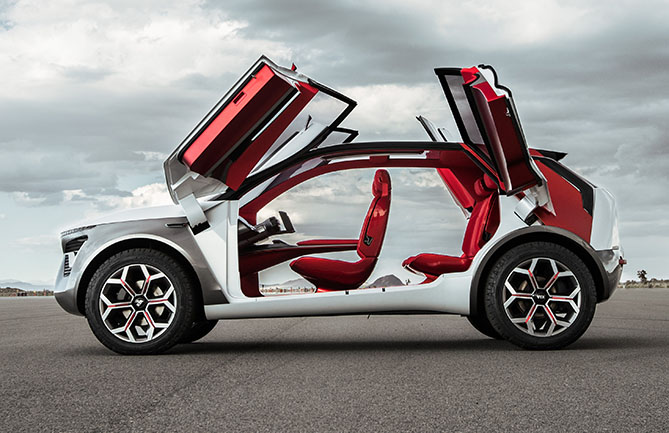 With the level five autonomous driving system engaged the steering wheel and instrument panel retract forward to provide more room for the front occupants. Media or other entertainment can then be displayed on the full­width HUD video system. 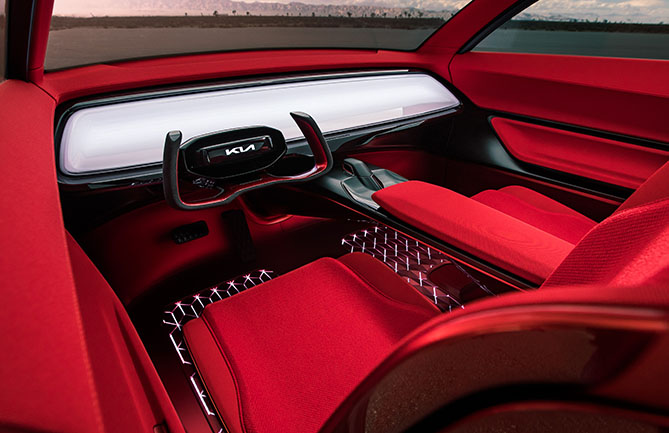 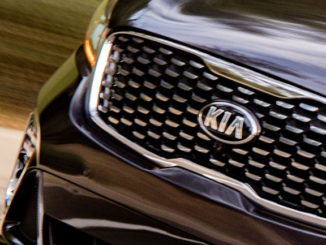 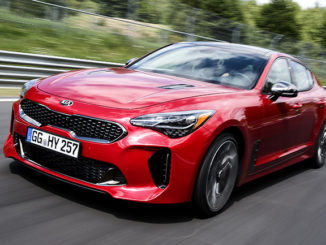 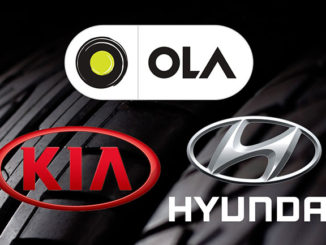