The fastest ever production Mini is coming to Australia.

The new high-performance MINI John Cooper Works (JCW) Clubman will be here by the end of the 2019 with a JCW four-cylinder TwinPower Turbo petrol engine that has been tweaked to produce a 225kW – an increase of 55kW over the previous model – and 450Nm of torque. 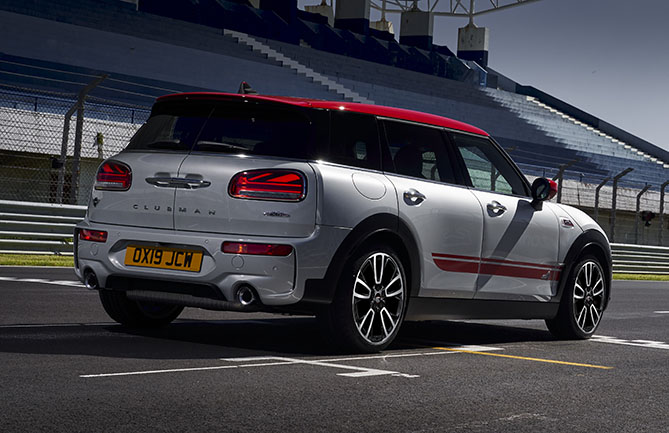 The power hike will see the JCW Clubman reach 100km/h in 4.9 seconds.

The JCW Countryman has also been updated with the new engine and now achieves the 0-100km/h time in 5.1 seconds.

Mini Australia says it has complemented the engine upgrades with substantial specification updates to both models, new transmissions for petrol Clubman and Countryman and an increased level of equipment for the Cooper S Clubman variant that will be offered without a price premium. 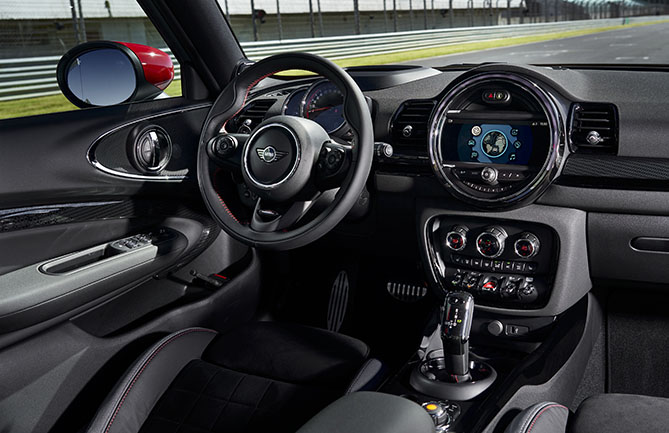 The 55kW power increase for the JCW engine is thanks to wholesale internal revisions including a reinforced crankshaft drive, new pistons with modified compression, adapted connecting rods, modified injection valves and a newly developed exhaust turbocharger with integrated air-diverter valves. 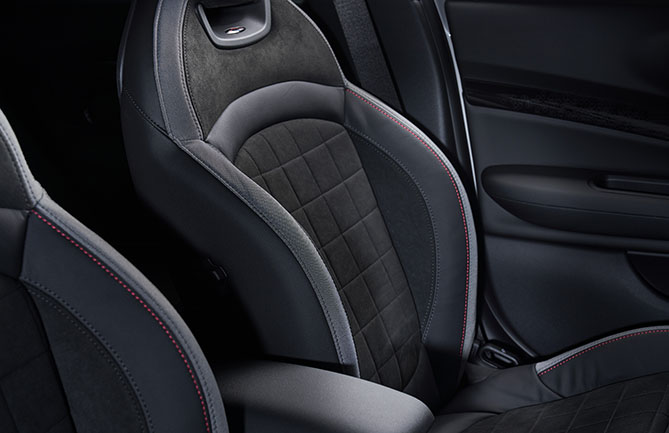 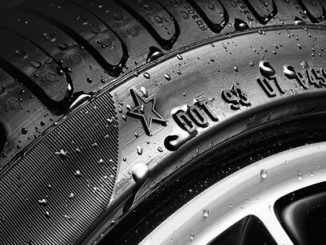 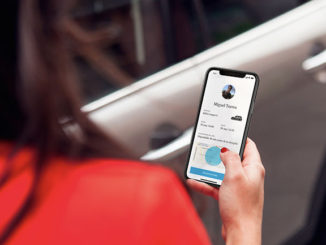 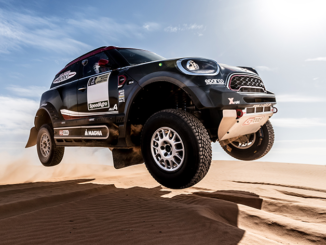