Hyundai Motor is in the final stages of development of the next model to join its range of high-performance cars wearing the N logo: the i30 Fastback N.

The company says that prototype testing is now well under way, including extensive assessments on a variety of road surfaces around Europe. 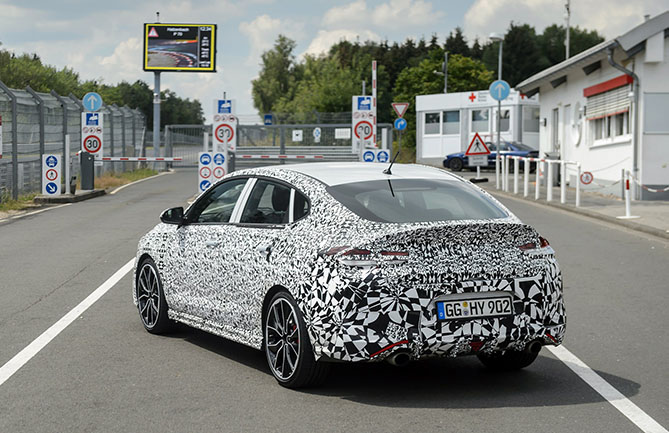 Among the testing locations is the Nordschleife circuit at the Nrburgring in Germany, where Hyundai has its own technical centre.

The track and the public roads around the region are among those used to evaluate performance and durability, helping to prepare what will be the third N model, after the five-door i30 N and the Veloster N.

More information on the new i30 Fastback N will be announced later this year, closer to the time of its launch. 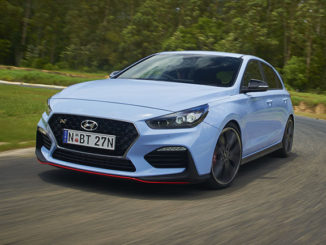 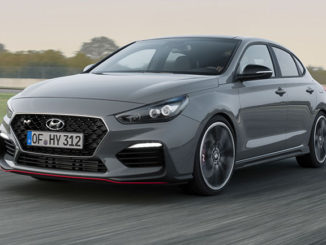 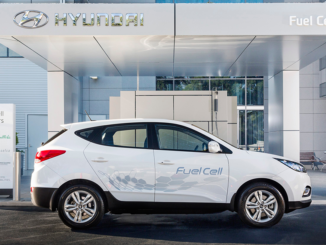