After weeks of speculation, and following the recent departure of Chairman David Buttner, Holden has announced it is to retire the Commodore nameplate and modify its portfolio to dedicate itself exclusively to SUVs and light commercial vehicles.

Holden Interim Chairman and Managing Director, Kristian Aquilina, said the focus of the portfolio was consistent with customer preferences, with the Acadia, Trailblazer, Equinox and Trax rounding out an SUV model inventory, with the Colorado in the light commercial vehicle (LCV) segment. The company has elected to retire the ZB Commodore and the BK Astra in 2020.

“Holden is taking this decisive action to ensure a sharp focus on the largest and most buoyant market segments,” said Mr Aquilina. “So far this year, SUVs and Utes have increased to 76 per cent of Holden sales, a trend we only see continuing.

“The decision to retire the Commodore nameplate has not been taken lightly by those who understand and acknowledge its proud heritage,” he added.

“The large sedan was the cornerstone of Australian and New Zealand roads for decades. But now with more choice than ever before, customers are displaying a strong preference for the high driving position, functionality and versatility of SUVs and Utes.

“The SUV segment is approaching half a million units, and LCVs over 200,000 units. That’s where the action is and that’s where we are going to play.”

Focusing on the SUV and LCV segments might make sense, but Holden continues to struggle to make an impression with consumers. In the latest new car sales data, released in November by the Federal Chamber of Automotive Industries (FCAI), Holden sold a reported 2668 units, a result that was apparently the brand’s worst ever monthly result. It was less than a decade ago that the company was selling more than 100,000 cars a year and for 15 years from 1996 to 2010, the Commodore took the title of Australia’s best-selling car. More than one million Commodores were sold during that period. 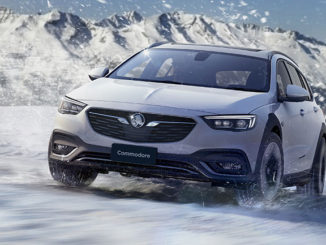 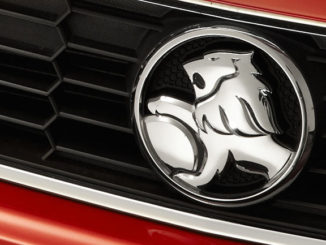 Holden to recall more than 300,000 cars with Takata airbags 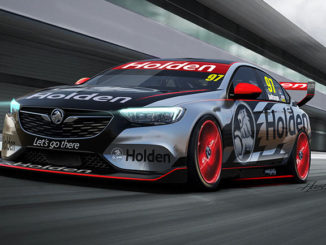