A truck driver from Sydney’s greater north-west has received one of the Australian Trucking Association’s greatest honours, the Bridgestone Bandag Highway Guardian Award, in recognition of his swift action to avoid a major accident on the M5 motorway.

SUEZ employee Darell Wilson was praised by the trucking community and general public earlier this year for his actions to avoid a bus full of school children pulling out in-front of his truck on one of Sydney’s busiest arterial roads.

Mr Wilson intentionally turned his semi-trailer towards a concrete barrier and jack-knifed in order to avoid the bus as it pulled out into oncoming traffic.

“Darell Wilson is a credit to SUEZ. His split-second decision prevented a major accident from taking place,” said Mr Moffatt.

“The Bridgestone Bandag Highway Guardian award recognises those in the trucking industry who go above and beyond the call of duty, and to put his own life on the line to save those on the bus was an incredibly noble feat. Mr Wilson is a truly deserving recipient of the accolade.

“Many of the previous Bridgestone Bandag Highway Guardians have been recognised for assistance at crash sites. Being able to prevent an accident occurring in the first place makes the term ‘Highway Guardian’ even more relevant,” he said.

Mr Wilson was also recently recognised by industry body, the Waste Contractors & Recyclers Association NSW, by way of a Safety Award for the same reason.

“Truck drivers are under constant pressure on the road, but the last thing Darell Wilson would have expected was to see a bus pulling out in front of him,” said Mr Crouch.

“Thankfully, due to his quick thinking and incredible vehicle control, Mr Wilson prevented an accident occurring, demonstrated the importance and benefit of proper driver training and highlighted how crucial it is to remain vigilant on the roads,” he said.

The Bridgestone Bandag Highway Guardian Award honours the great community service performed by professional truck drivers who go above and beyond the call of duty to assist those around them during the course of their work.

Potential Bridgestone Bandag Highway Guardian candidates can be brought to the ATA’s attention at any time by emailing ata@truck.net.au. For more information about the award, visit the ATA website. 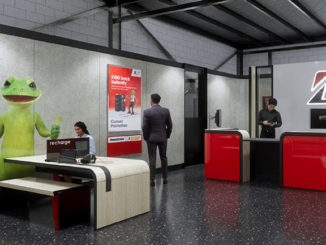 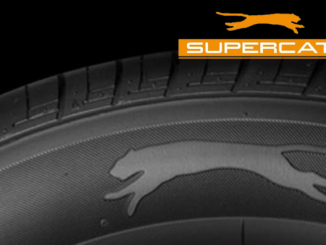 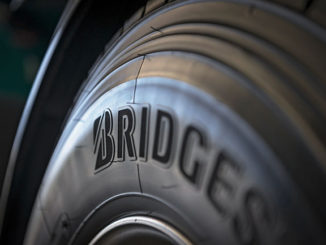