Hankook has signed a partnership agreement with high profile club Real Madrid C.F. at the Santiago Bernabéu stadium. The initial three-year (three season) agreement with the recent UEFA Champions League winner took effect in July 2016 and will include a range of further global marketing rights.

Hankook says its aim is to increase brand recognition and expand its global footprint along with Real Madrid’s worldwide popularity.

“Today, with the signing of our strategic partnership, Hankook and Real Madrid take another step forward to enhance our reputation as premium brands” said Mr. Hyun Shick Cho, Hankook Tyre’s President. “As one of the world’s best football clubs and one of the global top-tier tyre producers, we are both empowered to reach out to the global community with our shared culture of winning innovation in respective fields”.

The sponsorship agreement between Real Madrid and Hankook will not be limited to the team’s home matches of the Primera División (the Spanish 1st league), but also includes Real Madrid’s Copa del Rey matches (the Spanish national soccer cup) as well as international home and away matches. Hankook says it will actively communicate its brand philosophy and innovative products and services through a number of promotions including diverse marketing events with the club’s world-class players. 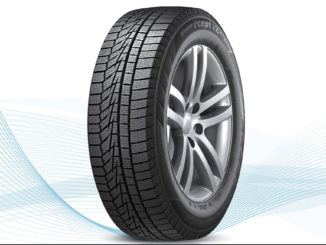 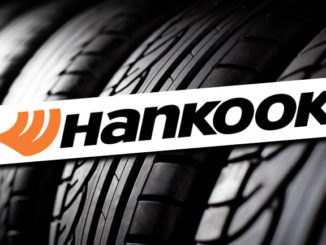 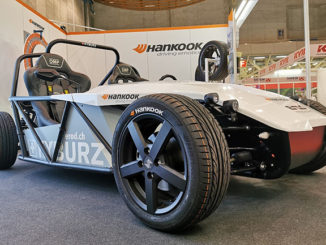