Hankook has officially opened its own European winter tyre test facility, named ‘Technotrac’, in Ivalo, Finland, approximately 300 km north of the Arctic Circle. Finnish company Test World Oy was commissioned to build the facility at the end of 2015. The opening of the test facility means that Hankook’s winter tyres for the European market are not only developed and produced in Europe, but they can also now be tested under real European winter conditions. 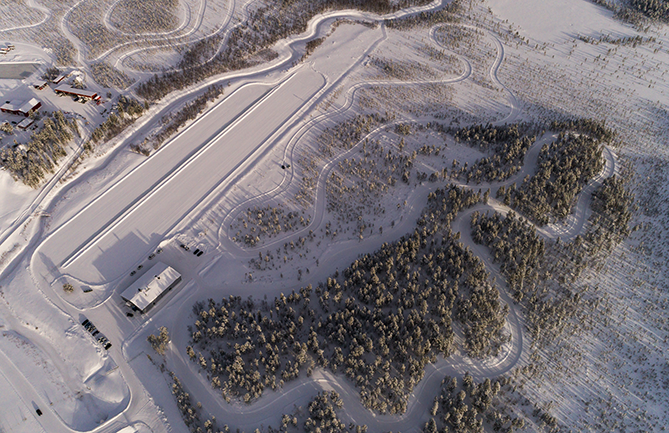 “Europe is one of Hankook’s largest and most important markets globally, which is why we have spent a long time working towards regional product development”, explains Ho-Youl Pae, head of Hankook Tire Europe. “We are proud that not only our summer tyres, but also those with winter treads, both of which are produced in Europe, can now be tested here under ideal conditions to ensure that they are perfectly suited to the prevailing road and climatic conditions, as well as responding to market demands. Having our very own winter test facility, means that we can consolidate our position as one of Europe’s leading tyre makers.” 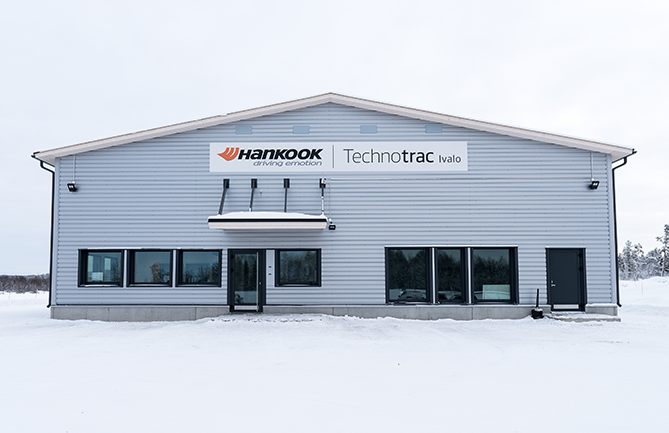 The new test facility comprises three so-called flat tracks, which are used for testing braking, traction and lateral stability on snow or ice, as well as two snow handling tracks for subjective tyre evaluation, that have been specifically designed to meet the needs of premium vehicle manufacturers located in Germany. The site also boasts offices, conference rooms and state-of-the-art workshops, as well as a large cold-storage warehouse. The stable and prolonged winter conditions in Ivalo was one of the factors that influenced the decision to build the most northerly winter test facility in the world in this location. 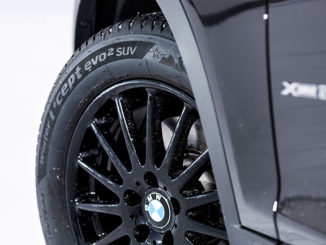 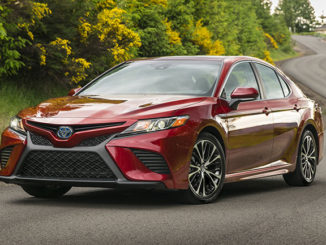 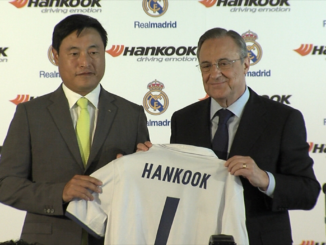