Goodyear has developed a new concept tyre, the C100, for Citroen’s new concept vehicle, the 19_19.

An autonomous, connected, electric vehicle, the Citroën 19_19 Concept marks the French company’s 100th anniversary and was designed for EV customers who want to take trips way beyond a city’s limits. The futuristic, high-tech vehicle has, Citroen says, a range of up to 800km. 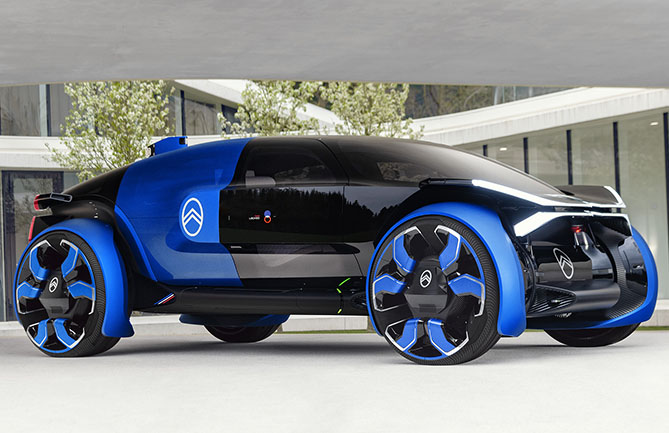 Conceptualised with an extra-large dimension and aesthetics to match the 19_19 Concept’s design, the Goodyear C100 concept tyre is envisaged, the company says, to deliver the comfort and smart performance the unique vehicle requires. 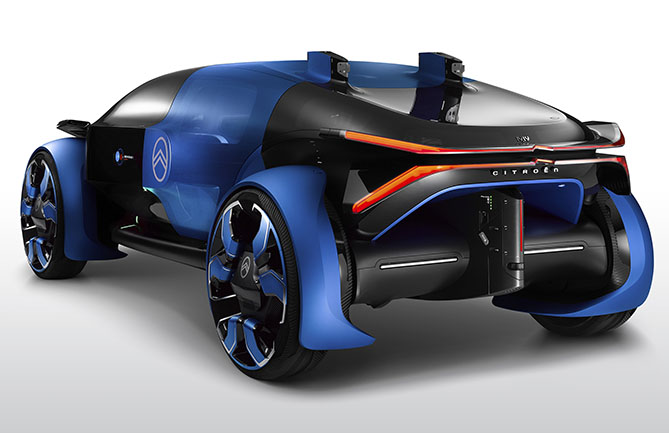 The C100 concept features include: 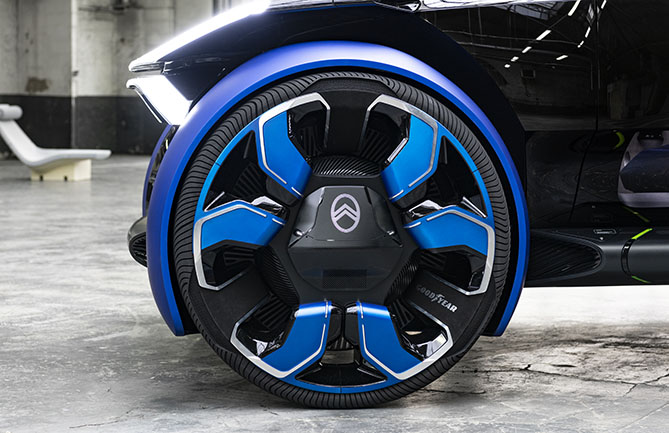 While the C100 is a purely conceptual design, some of its featured technologies, such as a ‘tall and narrow’ structure, are already being supplied by Goodyear today. Others, such as intelligent tyre capabilities, are in development. 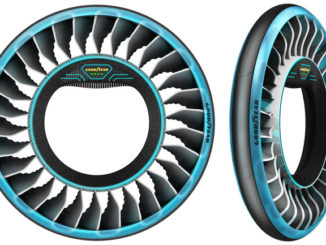 Sky Is The Limit With Goodyear’s Aero Tyre Concept 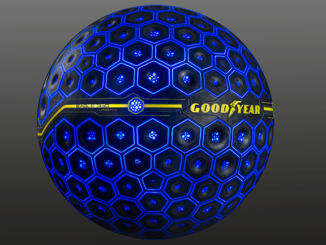 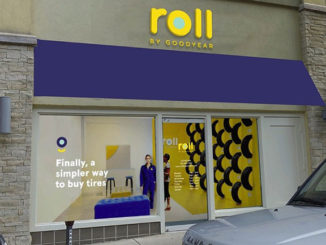