Goodyear and Brabham Automotive have announced a partnership to collaborate across racing and road car developments.

The partnership coincides with the racing return of Brabham with the stunning Brabham BT62 making its racing debut at the U.K. race circuit Brands Hatch in November. The BT62 is powered by a 5.4-litre V8 developing 700bhp. A decent tyre then, is a must!

The joint development work between Brabham and Goodyear rekindles a historic partnership between the two companies – a partnership that includes Jack Brabham’s 1966 F1 World Championship victory in a Goodyear shod Brabham-Repco, the BT19.

“Goodyear and Brabham’s combined successes in motorsport are iconic,” said David Brabham, son of Sir Jack Brabham and Director of Brabham Automotive. “The partnership historically brought an incredible amount of success in Formula 1 and Endurance Racing and we look to continue this winning legacy through Brabham Automotive, the BT62 and future car variants. The continued commitment shown by Goodyear globally in motorsport means it is perfect timing for the two marques to join forces as we continue our road to Le Mans.”

In addition to supplying Goodyear Racing tyres for the track-only BT62, the car is also available with Brabham’s road compliant conversion option, which will include tyres from the Goodyear Eagle F1 SuperSport range. 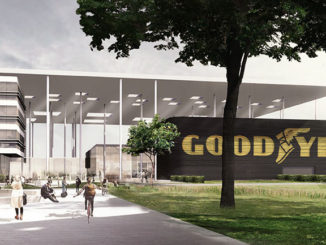 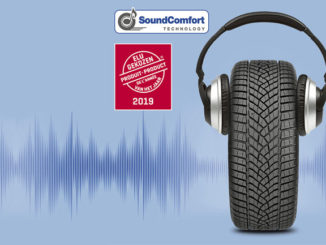 SoundComfort from Goodyear Wins Product of the Year Vote 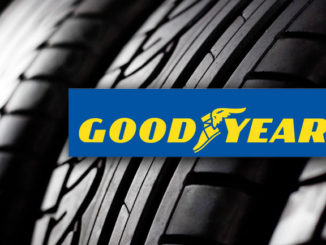