Ford says it has transformed its iconic head office in Melbourne into a new product development centre as part of a $50 million dollar investment to enhance vehicle engineering capability and drive innovation in Australia.

The new Asia Pacific Product Development Centre, which features state-of-the-art virtual design and engineering capability, will be the centrepiece of Australia’s most advanced automotive development campus.

In addition to the facilities upgrade, Ford said it was increasing Australian R&D investment by 50 percent to $450 million in 2017 to support increased vehicle development programs. By next year, Ford will have a 2,000 person strong team in Australia, including 1750 engineers, designers and technicians.

“Ford is investing heavily in new products and mobility solutions globally to make our customers’ lives better, and Australia is a key centre of innovation for us,” said Mark Fields, president and CEO, Ford Motor Company.

The new Asia Pacific Product Development Centre will benefit from Ford’s Cave Automated Virtual Environment, which allows Ford engineers to work in a detailed virtual environment to improve speed and efficiency. As part of the separate $50 million investment, Ford is expanding and enhancing several other key facilities, including:

The company says the new maker space and other investments build on Ford’s legacy of local and global innovation.

“It’s an exciting time as Ford transforms into an auto and mobility company, and our team in Australia will play a key role in delivering the breakthroughs and solutions for customers not only in Australia but around the world,” said Trevor Worthington, vice president, Product Development, Asia Pacific. 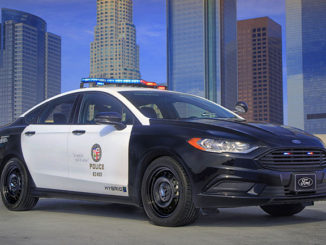 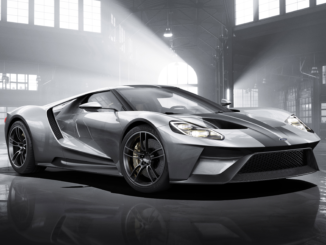 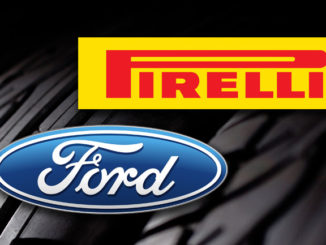 Pirelli Gets The Nod From Ford