Cooper Tire & Rubber Company has announced that its manufacturing plants in the US and Serbia will begin the process of reopening and ramping up production. The facilities have been temporarily closed for approximately five weeks due to coronavirus and its impacts.

The company also announced that the federal government in Mexico has determined that Cooper’s manufacturing plant there is a non-essential business, and is requiring Cooper to temporarily close the plant beginning April 28. Cooper had successfully reopened its Mexico plant April 13 after it had been temporarily closed due to coronavirus and its impacts. 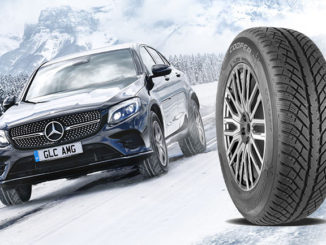 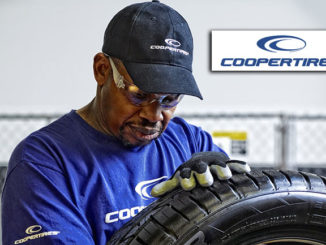 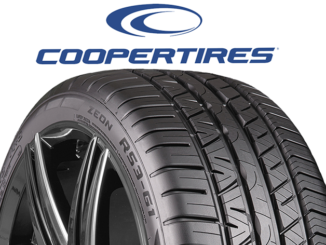