Cooper Tire & Rubber has announced that it plans to increase ownership in its Mexico joint venture tyre manufacturing facility, Corporación de Occidente S.A. de C.V. (COOCSA), from 58 per cent to 100 per cent.

Cooper and Trabajadores Democraticos de Occidente S.C. de R.L. de C.V. (TRADOC), which owns 42 per cent of the joint venture, have entered into a definitive agreement under which Cooper will purchase TRADOC’s stake in COOCSA. Pending government approval and other customary closing conditions, it is expected that the transaction will close in early 2020. In the meantime, Cooper says that operations at the facility, which makes passenger car and light truck tyres, will continue as usual. Cooper and TRADOC have been partners in the joint venture plant, which is located near Guadalajara, since 2008.

“Full ownership of COOCSA is an important step in our strategic plan to optimise our global manufacturing footprint with cost-competitive production of quality tyres to meet market demand, in this case throughout Latin America, as well as in North America,” said Brad Hughes, Cooper President & Chief Executive Officer. “We will continue to make investments to modernise the facility in the future as it produces millions of high-quality tyres. Cooper is thankful for the efforts over the past 11 years of our JV partner, TRADOC, and we look forward to continuing to work with them and everyone at the plant as we pursue what we are confident will be a successful future in Mexico.” 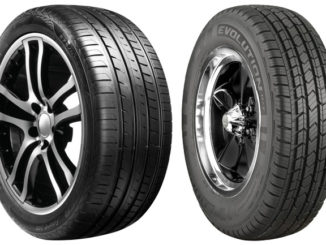 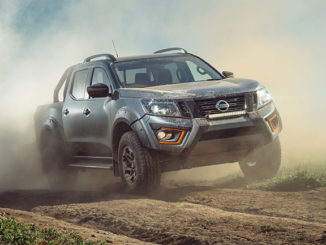 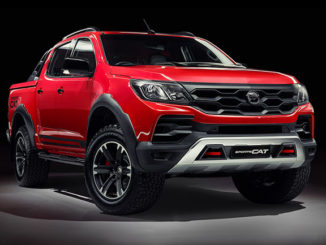