Supercars has partnered with Century Batteries in a multi-year deal.

The three-year sponsorship builds on Century’s support of motorsport across the globe, with its sponsorship covering different teams across Australian and international categories.

Century Yuasa’s National Marketing Manager (Automotive) Andrew Bottoms said that as Century moves towards a century in business, the partnership was a perfect fit.

“As official battery of Supercars, this puts our brand in the heartland of Australian motorsports,” he said. “This is another way we can connect with our motoring community: an exciting partnership which will showcase the Century brand and our Australian-made product to a new audience of motoring enthusiasts.

“Century celebrates 90 years of manufacturing with our Ipswich plant providing valuable employment to the area and this allows us to take out community involvement to another level.”

Mr Howard said the announcement was a prelude to another exciting partnership with Century securing naming rights to Ipswich’s premier motorsport event – the Ipswich Supersprint at Queensland Raceway – in July.

“Century is one of Australia’s most successful manufacturing firms, having grown from humble beginnings 90 years ago to one of the most recognised brands in the country,” said Howard.

“We are enormously proud to have such an iconic company join the Supercar family. Century will help us further grow our great sport for the fans.” 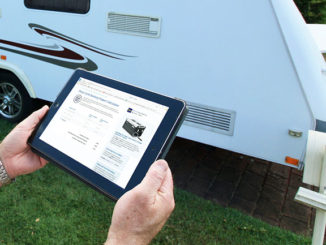 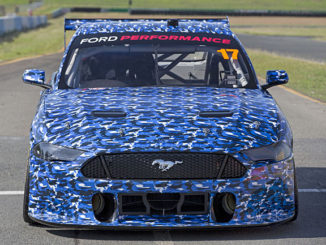 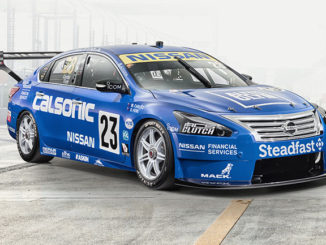