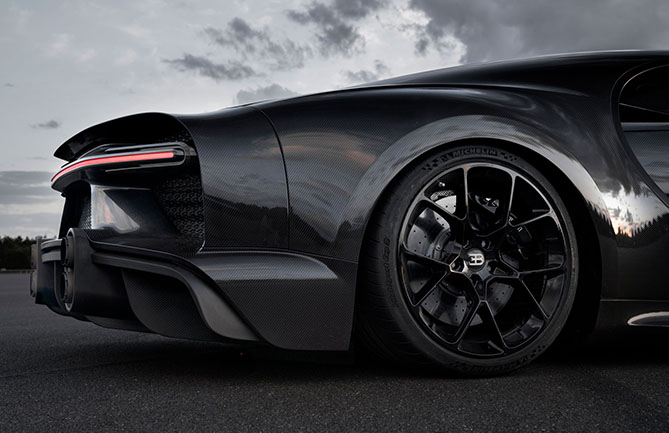 Michelin says that the Pilot Sport Cup 2 tyres used for the record were very similar to the regular OE tyres. They are marked ‘BG’ – meaning they can only be fitted to the Bugatti – and they are completely street legal. The only difference is that the casing belts of the tyres used on the record-breaking Chiron were reinforced specifically to handle very high speeds. 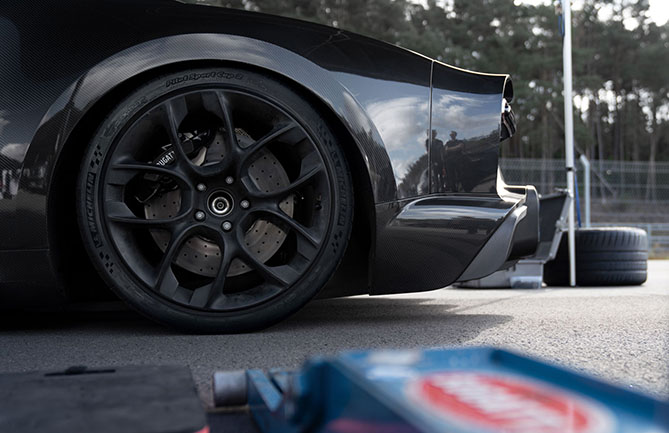 During the development of the tyres for the Bugatti, Michelin used its Technology Centre in Ladoux, France, and its site in Charlotte SC, USA where specialist machinery was employed to carry out the most extreme tests on the tires. In order to test the tyres at extreme speeds, Michelin used a machine which was designed to test up to 510km/h. 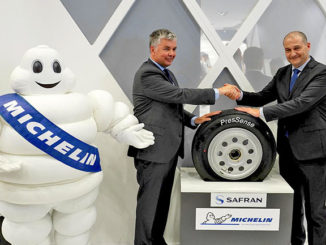 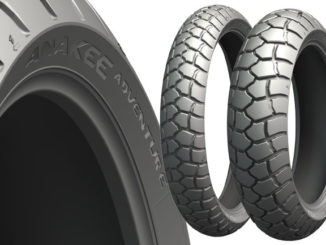 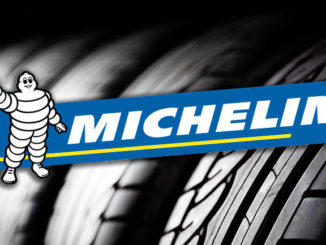 Michelin Completes the Acquisition of Camso