Late last year, Bridgestone announced its project to use the latest technology to produce new tyres for the legendary Jaguar XJ220.

Four months, 17 specs and hundreds of laps later, the prototypes have been produced, evaluated, and tested, and the final tyre has received a huge vote of approval not just from the Bridgestone engineers, but from XJ220 aficionado Justin Law. Thanks to his active participation in this project, Bridgestone says it was possible to ensure that the new tyre out-handles and out-performs the original tyres that were fitted to the car. 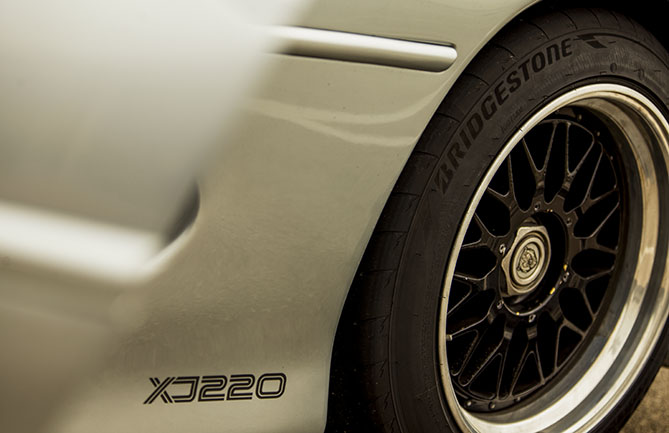 “It’s not just about knowing tyres, this is about knowing everything about the car and how it is supposed to handle,” said Justin. “I’m one of the very few people that have been lucky enough to drive this car regularly during the last 23 years, and I’ve covered more than 100,000 miles.

“But don’t just take my word for it. With Bridgestone, we brought the engineers and test drivers from 25 years ago back together, so we were pretty much guaranteed to do the job right.”

“A project this exciting doesn’t deserve to be secret,” added Christophe De Valroger, Vice President Consumer OE at Bridgestone Europe. “Car lovers everywhere acknowledge the appeal of the Jaguar XJ220 and its history, and for that reason we decided to tell the whole story in film.”

The film will be available through Bridgestone Europe’s YouTube channel from Friday (March 24). 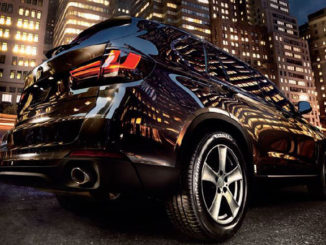 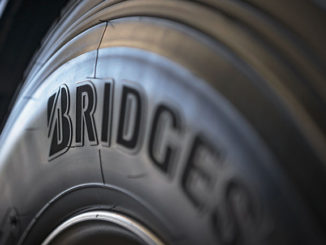 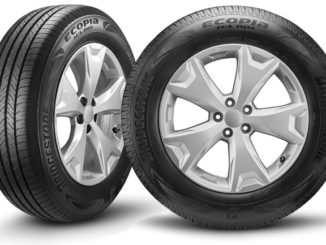