Bridgestone has launched its next-generation flagship steer tyre, the R154, in Australia.

The company says the launch of the R154 is the first of several significant launches for Bridgestone commercial products over the next two years as the company revitalises its TBR range.

The R154 is the successor to the R150 and will also serve as the replacement of the long-lasting R156 after proving its durability though real-world local testing. Bridgestone says the new tyre has shown an advantage of 18-32 per cent over its predecessors, depending on the application.

The company also projects an advantage of between 20-40 per cent over R154’s nearest competitor based on the correlation of benchmark tests and previous comparisons with competitor products. 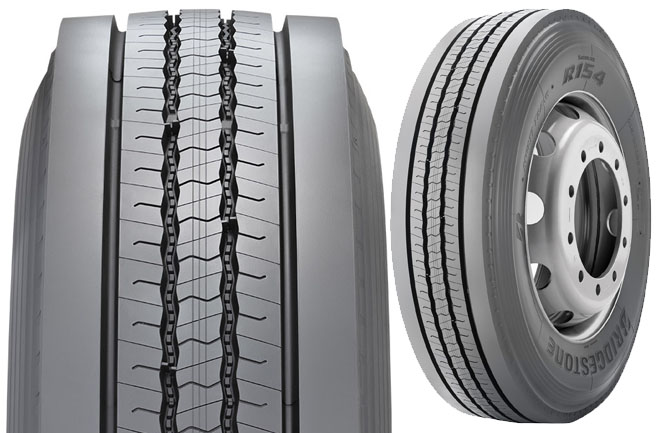 “The introduction of the Bridgestone R154 allows us to simplify our Bridgestone steer tyre range without compromising on characteristics our R150 and R156 customers are accustomed to, and show even greater value through our longest lasting steer tyre ever,” said Heath Barclay, Bridgestone Australia’s Sales Director.

“R150 and R156 were the obvious benchmarks for the new R154, but we had other ambitious targets in place which have been surpassed in the development of the new tyre.

“We’re certain that the R154 will prove to be the ideal choice for steer applications for linehaul applications, coaches and also be suitable for medium on/off road duties and metropolitan truck and bus fitments.”

Bridgestone says it invested significantly in the development of the R154, championed by the Bridgestone Australia & New Zealand Technical Field Services team, ensuring it meets the necessary criteria for our local market.

The tyre utilises a newly designed pattern which reduces the occurrence of rib tears and cutting/chipping in regional and on/off road applications. Optimisation of the top and base tread compound layers and improvements to irregular wear have also reduced base tread compound exposure incidents significantly.

The pattern design of the R154, base tread compound, and construction has led, Bridgestone says, to better worn appearance over the predecessor products, maximising the life of the tyre through a significant reduction in shoulder edge wear and base tread compound exposure. The sturdy construction means R154 is also suitable for retreading multiple times.

“We have no doubt that the R154 will share the same success as R150 through its lifetime, and with proper maintenance will be a smart choice for fleet operators and customers,” said Mr Barclay. 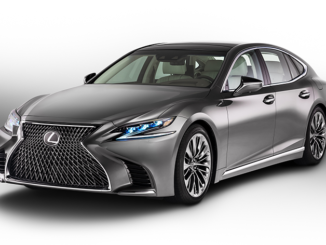 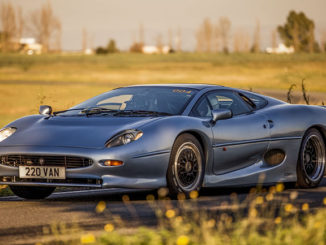 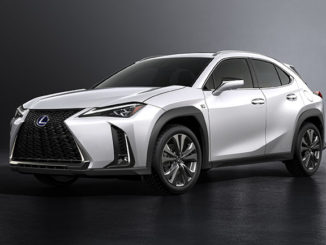