Bridgestone EMIA has announced that several plants across its manufacturing network will begin ramping up production.

Production has resumed in the company’s plants in Spain (Burgos, Bilbao and Puente San Miguel) and Russia (Ulyanovsk). The passenger tyre plant in Bari (Italy) and retreading facility in Lanklaar (Belgium) are anticipated to restart later in April. Factories in India, South Africa and France will remain closed for the time being.

Production facilities in Poland (Poznan and Stargard) and Hungary (Tatabanya) have remained operational throughout this period but running at reduced capacity.

Bridgestone says the restart plans reflect the demand trend seen in several of Bridgestone EMIA’s market segments, including OEM passenger tyres and the commercial sector – which has been less severely affected by the economic downturn prompted by the COVID-19 pandemic.

The company says it is taking the appropriate preventive measures and strictly following the guidance and recommendations of the health authorities to ensure social distancing and adequate protection of its workforce. In addition, thorough procedures and checklists to ensure safety in the workplace have been put in place before resuming or expanding activities and Bridgestone continues to abide by the advice from the Centers for Disease Control and Prevention (CDC) and World Health Organization (WHO), as well as government regulations in countries in which it operates. 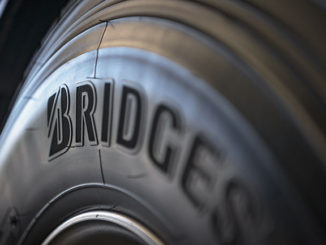 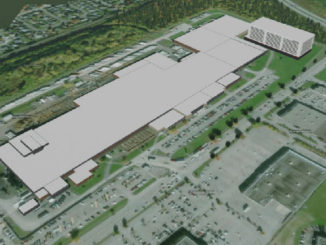