The Brabham BT62 supercar has been designed and engineered to conquer the track and reward its driver with blistering lap times. To prove the point, Brabham Automotive has released some details, and a video, of the car as it unofficially broke the lap record at the Phillip Island track in Victoria.

The footage was filmed during the BT62’s extensive pre-launch testing programme, and Brbaham Automotive’s Managing Director and multiple Le Mans winner, David Brabham, was behind the wheel.

“Don’t think of the BT62 as a supercar or track-biased road car, think of it as an unrestricted GT racer – it’s in a different league,” said Brabham Automotive’s Director of Technology and Engineering, Paul Birch. “Weighing just 972kg dry, it’s light. Very light. Factor in the car’s power, and the way the Brabham engine delivers its performance and you have an incredibly effective package.”

To achieve its extreme cornering speeds and help translate the power from its 700HP naturally aspirated 5.4-litre V8, the BT62 employs componentry from some of motorsport’s finest, including competition slick tyres from Brabham Automotive’s official tyre supplier and technical partner, Michelin. 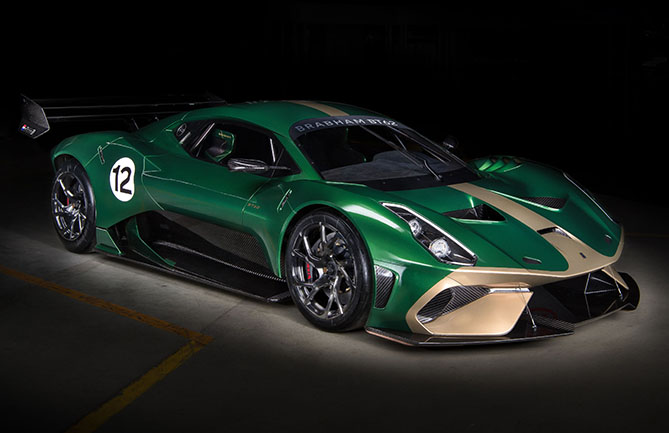 Grip is further enhanced by the BT62’s light-weight carbon fibre body, which has been designed and shaped to maximise aerodynamic efficiency while developing 1,200kg of downforce. 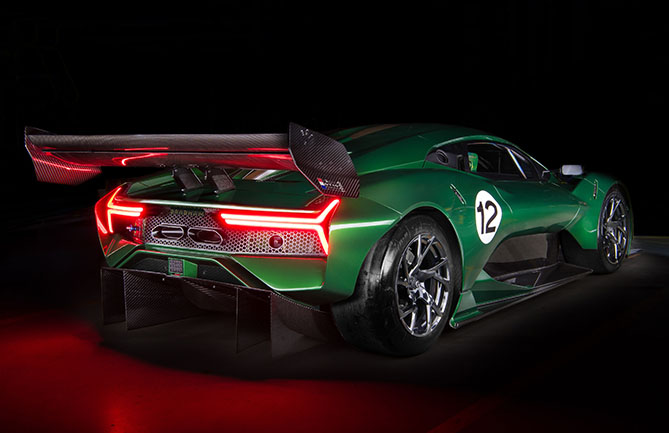 “To give you an idea of just how fast it is, we eclipsed the official outright lap record at Phillip Island during testing – a record formerly held by an open-wheeled car,” said Birch. “We didn’t go out to set a time, and it wasn’t officially recorded, but it demonstrates the car’s potential.”

Interest in the Brabham BT62 has, the company says, been incredibly high, with first deposits already taken. With production taking place at Brabham Automotive’s advanced engineering and manufacturing facility in Adelaide, build slots are currently being allocated and first deliveries are expected later this year. 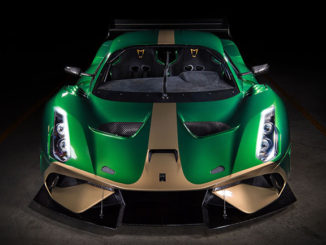 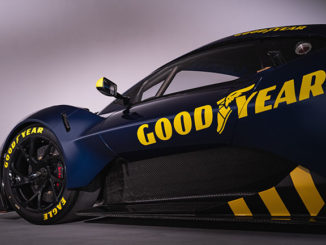 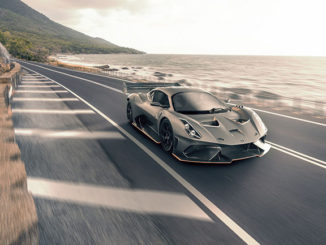