One of the most famous of all the cars created by Bentley – Sir Tim Birkin’s 1929 supercharged 4½-litre ‘Blower’ – is to be reborn in a series of 12 matching cars. Each one will be individually handcrafted by a specialist team from Bentley’s bespoke and coachwork division, Mulliner. The new cars will form the world’s first pre-war race car continuation series. 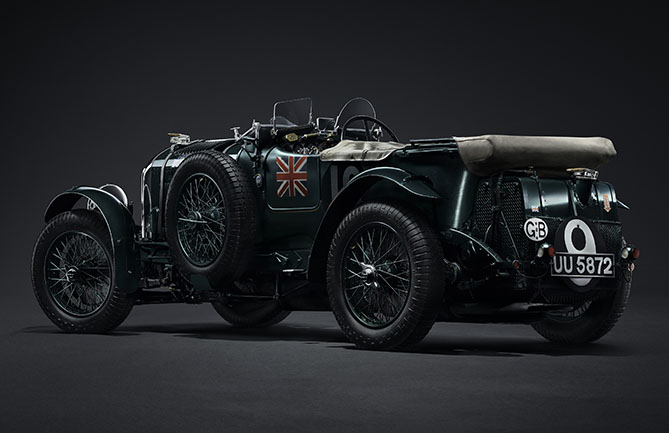 Only four original ‘Team Blowers’ were built for racing by Birkin – one of the group of gentleman racers known as the Bentley Boys – in the late 1920s and Bentley will use one of its original Blowers to create the 12 new cars.

The original will be disassembled to its individual components and each part will be catalogued and scanned in 3D to create a complete digital model of the entire car. Using the original 1920s moulds and tooling jigs, and traditional hand tools alongside the latest manufacturing technology, 12 sets of parts will be created before assembly. 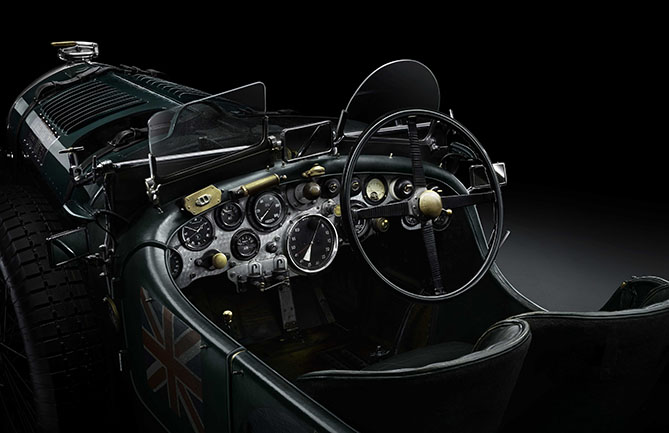 Bentley says the 12 continuation models will be identical wherever possible to the original with only minimal hidden changes dictated by modern safety concerns. The company says it will take about two years to complete the entire project.

No price has been put on the ‘new’ cars as yet, but no doubt they’ll be eye-wateringly expensive. 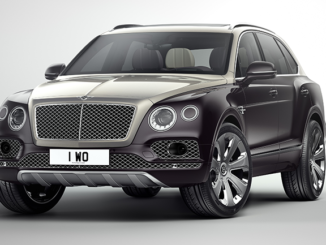 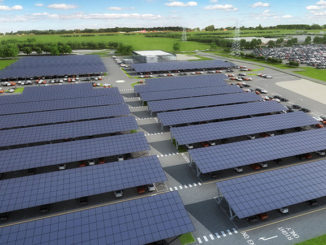 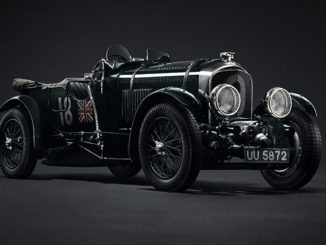