Aston Martin has unveiled the Vanquish Vision Concept at the Geneva Motor Show.

A preview of the company’s first series production mid-engined supercar, the Vanquish Vision Concept was showcased with the AM-RB 003 – the marque’s third mid-engined hypercar – and the Lagonda All-Terrain Concept.

The design study highlights the British brand’s intent to compete in one of the most hotly contested market sectors – one traditionally defined by Italian supercar makers.

“Firstly, what a pleasure to revive the Vanquish name. Synonymous with our series production flagships, it felt entirely appropriate to attach it to such a significant car,” said Andy Palmer, Aston Martin Lagonda President and Group CEO. “The Vanquish Vision Concept marks another pivotal moment in Aston Martin’s history, and another critical step in delivering the Second Century Plan. Our first series production rear mid-engined supercar will be a transformational moment for the brand, for it is the car that will propel Aston Martin into a sector of the market traditionally seen as the heartland of luxury sports cars.” 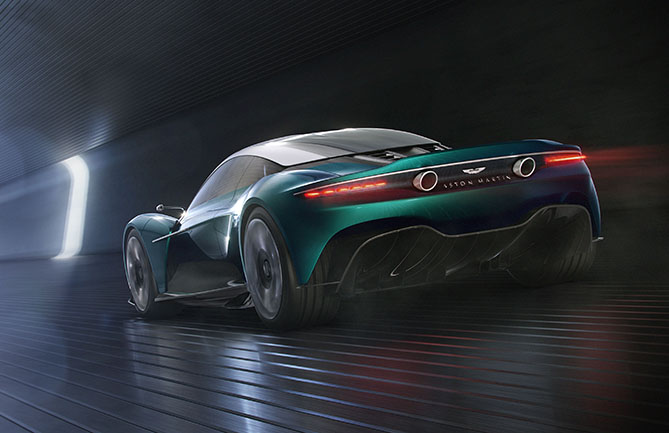 The company says that detailed technical information will be revealed as the development program advances, but does reveal that the production version of Vanquish Vision Concept will feature a version of Aston Martin’s new V6 – the engine that will make debut in the AM-RB 003 in hybrid turbo form. 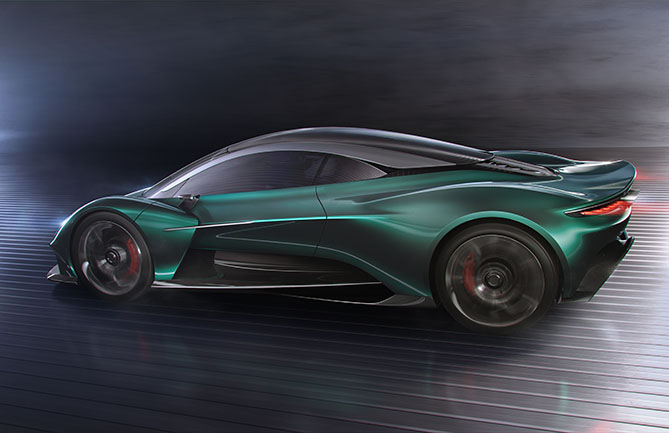 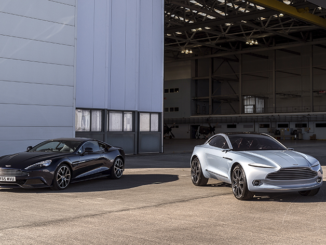 Aston Martin to begin construction of new facility in Wales 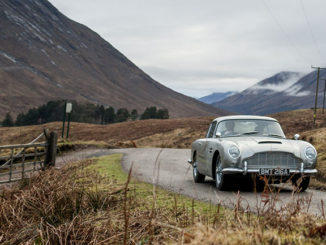 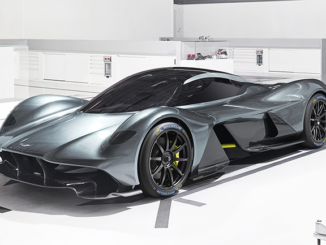