55 years after the last new Aston Martin DB5 rolled off the production line, work is once again under way on a limited number of new DB5 models. While that in itself would be something to celebrate, these ‘new’ continuation DB5s, of which just 25 are to be built, have added spice – created in association with the producers of the James Bond films, EON Productions, they feature a broad suite of working gadgets first seen on screen in the 1964 film Goldfinger. 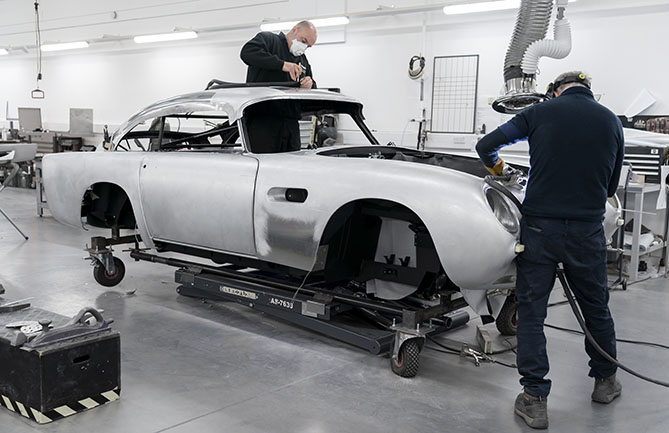 Those gadgets are a lot of fun and include:

Aston Martin says all the new cars are meticulously detailed authentic reproductions of the DB5 seen on screen, with some sympathetic modifications and enhancements to ensure the highest levels of build quality and reliability. All the DB5 Goldfinger Continuation cars are being built to one exterior colour specification – Silver Birch paint – just like the original. 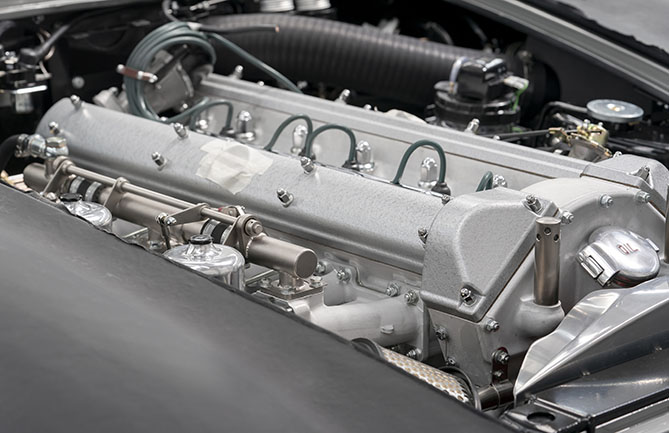 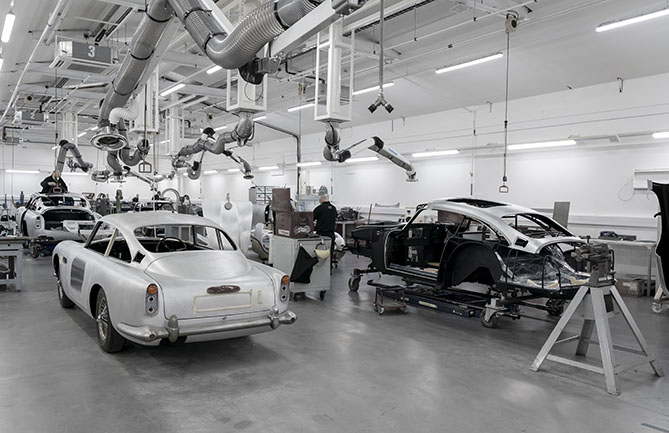 Servo-assisted hydraulic Girling-type steel disc brakes, rack and pinion steering – which does not feature assistance – and a suspension set-up comprising coil over spring and damper units with anti-roll bar at the front, and a live axle rear suspension with radius arms and Watt’s linkage, complete the package.

The latest in Aston Martin’s Continuation car program – which began in 2017 with the DB4 GT Continuation – the new DB5 models represent among the most valuable new cars yet brought to market by the British luxury brand. Each DB5 Goldfinger continuation car is priced at £2.75million ($AU5.1million), plus taxes.

First deliveries of the DB5 Goldfinger Continuation to customers is scheduled for the second half of 2020. 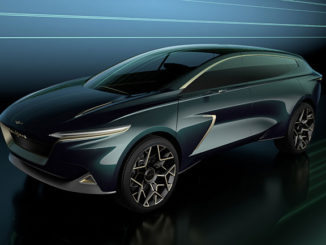 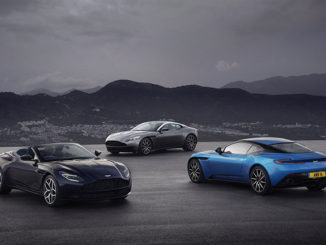 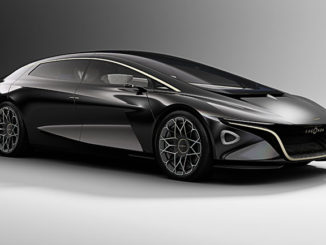