Following its release into the European market and subsequent testing last year, locally specified models have achieved strong scores across all key areas of assessment.

“It achieved 97 per cent for Adult Occupant Protection, with full points scored for the side impact and oblique pole impact tests.

“Its autonomous emergency braking performance was also strong with maximum points achieved in low-speed scenarios – those typical of city driving – as well as its ability to detect and avoid collisions with cyclists. Functionality of its autonomous braking system at higher speeds was given the top rating of Good across all test scenarios, and its ability to respond to pedestrians also achieved an overall rating of Good.

“The battery electric Audi e-tron is well-equipped with a range of safety features and technologies and offers a high level of protection to child occupants.”

“A score of 91 per cent was achieved for its protection of adult occupants, yet engineers noted a slight concern for driver chest protection in the oblique pole test.

“While vehicle sales are down, SUVs remain the dominant segment, so it is encouraging to see safety continuing to be prioritised,” said Mrs Robson. 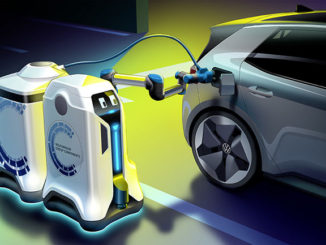 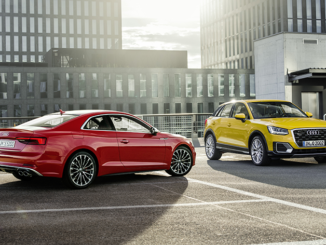 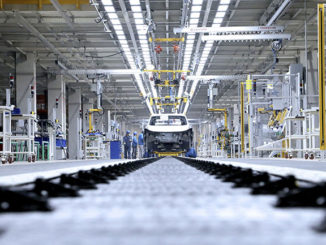